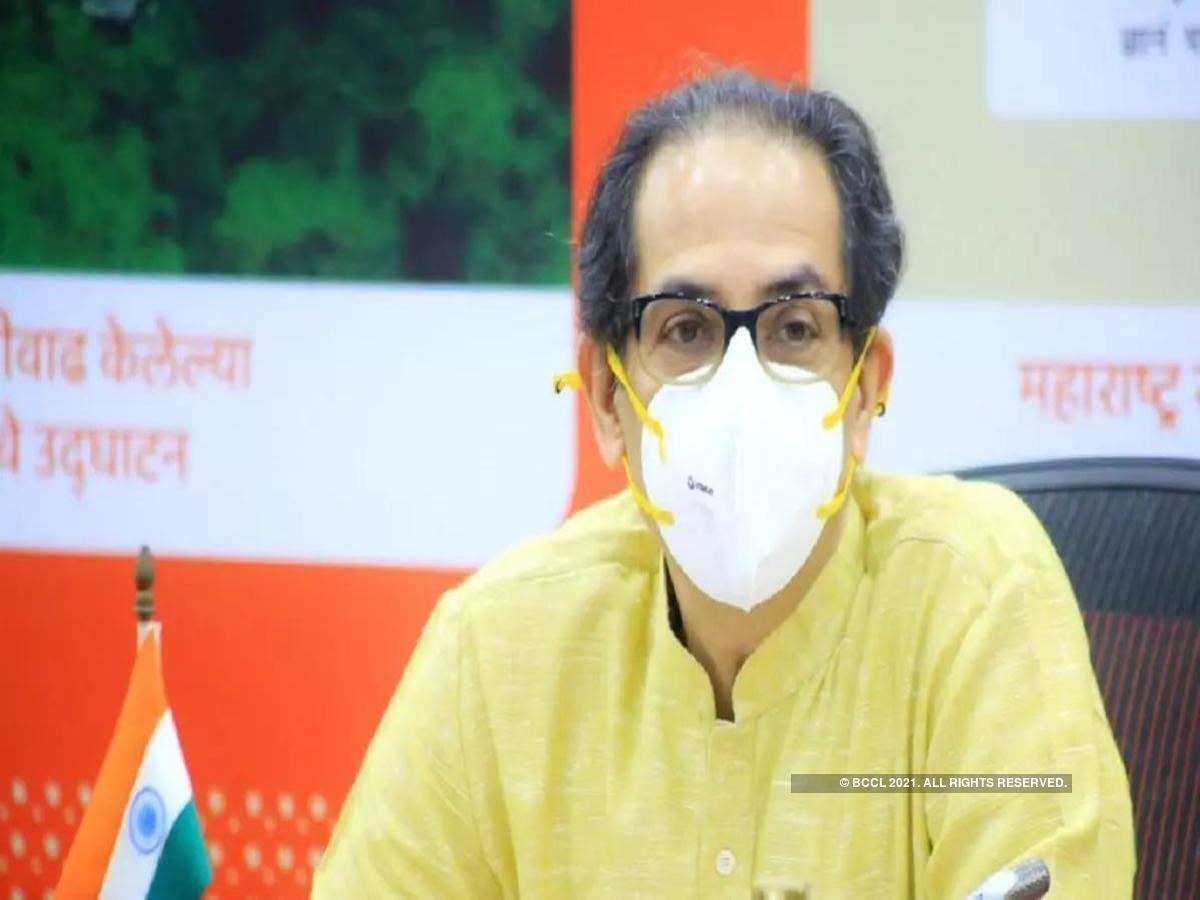 Maharashtra chief minister Uddhav Thackeray announced Rs. 20 lakh for the dependents of the Saki Naka rape and murder victim on Monday, said Hemant Nagrale, Mumbai Police commissioner. He also said the sum will be given from the chief minister’s relief fund and other government schemes. Nagrale also said the weapon which was used in the crime has been recovered by the police.

He further added, We have established the sequence of events and they corroborate the police probe. He also stated that the investigation will be completed within 15 days and that the charge sheet in the case will be filed within one month. He said The DNA report will be attached with the charge sheet too. Meanwhile, CM Thackeray has ordered a fast-track trial in the case and made sure the guilty will be punished severely.