Chief Minister Nitish Kumar has issued a decree for the MLAs that all the MLAs will remain in Patna for the next 72 hours. 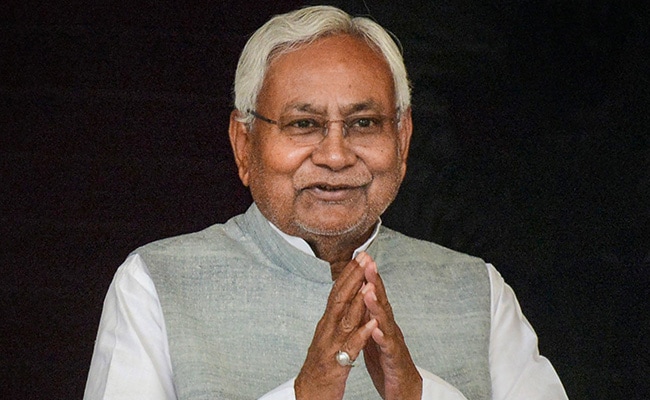 Bihar: Chief Minister Nitish Kumar has issued a decree for the MLAs that all the MLAs will have to remain in Patna for the next 72 hours. He has directed them to not leave the city. After this decree, various discussions have started in the world of politics, causing a major ruckus and discussion, across social media. Before the Rajya Sabha elections, there have been indications of major changes in Bihar Politics. On the one hand, Nitish and Tejashwi are getting closer on the pretext of caste census, and on the other hand, the news of the rebellion is coming from within JDU itself.

CM Nitish Kumar does not want to send Union Minister RCP Singh to Rajya Sabha again, while if sources are to be believed, RCP is not ready to give up the lure of Rajya Sabha. In such a situation, this discussion has also started coming out from within the party that if RCP's leaf is cut, then they can break the party. He can part ways with the MLAs of his camp.

At the same time, according to official information, CM Nitish Kumar will go to Rajgir tomorrow. Experts say that whenever Nitish goes on a Rajgir tour, he brings some political earthquake. Even in the year 2017, when Nitish Kumar was about to break away from the Grand Alliance, he had gone to Rajgir for a few days just before that. After coming back from Rajgir, he had decided to leave the Grand Alliance.

This is the reason why the top leaders of JDU want to strengthen their preparation before any damage. Under this, the matter of getting the JDU MLAs to sign is also coming out. Apart from this, those MLAs who will support another leader elected in place of RCP are being told to stay in Patna.