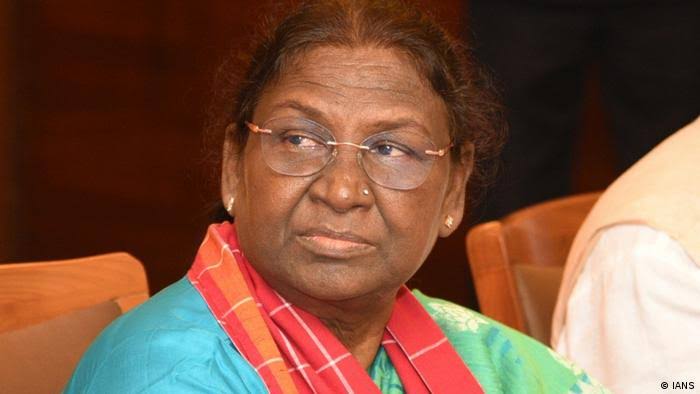 West Bengal Chief Minister Mamata Banerjee met President Draupadi Murmu late Friday evening. Earlier, Mamta Banerjee had met Prime Minister Narendra Modi at his residence today. During the meeting with the PM, Mamta Banerjee requested the Center to release the dues of Bengal at the earliest. Mamta Banerjee has come to Delhi on a four-day visit. However, in recent times, differences have been seen between TMC and BJP leaders on many issues. TMC leaders have also been surrounding the central government regarding the action of ED. TMC leaders have been continuously targeting the BJP government on other issues like inflation, GST. In such a situation, it is expected that Mamta Banerjee can discuss these issues with PM Modi.

Mamta Banerjee will attend the meeting of NITI Aayog on 7 August. PM Modi will chair the Governing Council meeting of NITI Aayog on August 7, in which issues related to agriculture, health and economy will be discussed. Earlier, during her Delhi visit, Mamta Banerjee had an important meeting with the party's MPs today. In a tweet issued by the Trinamool Congress, it was told that in this meeting, the current session of Parliament, the strategy of the general election for the year 2024 and various issues were discussed. During this, the outline of the activities for the coming days was decided.