CM Dhami registered a massive victory in the by-election

Dhami got a total of 58258 votes while his nearest rival Congress candidate Nirmala Gahatodi could get only 3233 votes. 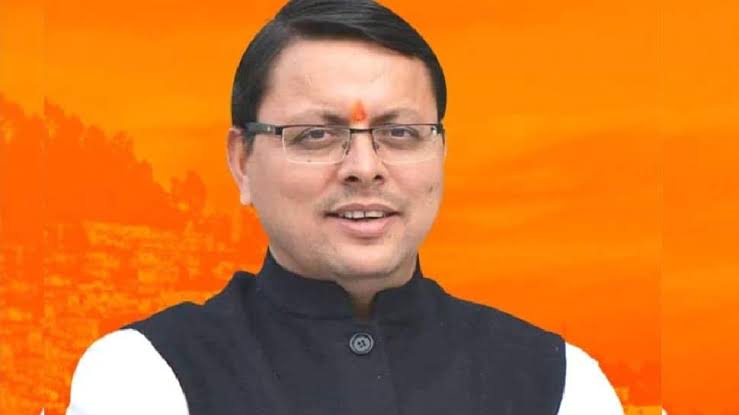 Chief Minister Pushkar Singh Dhami has won a massive victory in the assembly by-elections held in Uttarakhand. In Champawat by-election, BJP candidate Chief Minister Pushkar Singh Dhami has registered a thumping victory with a record 55025 votes. In one-sided voting in favor of Dhami, he forfeited the deposits of the other two candidates, including the Congress.

After this victory, Chief Minister Pushkar Singh Dhami said that I thank the incredible people of Champawat. I am grateful that he has given me such a big win. I will try to return their support in the form of service and development here. This victory is the victory of the people of Champawat. This victory gives us new enthusiasm for the development, speed, progress and progress of this region.With the blessings of all of you, we will make Uttarakhand the best state of India. By 2025, we will have an ideal situation in every field.

After the resounding victory in Champawat, the government can be seen in a new spirit. With this, there is also a possibility of changes in the governance administration on a large scale. CM Dhami can take tough decisions focusing on zero tolerance. If sources are to be believed, cabinet expansion can be considered, then there can be a big change in the coming bureaucrats.