Clubhouse app finally takes the Android leap, availability to US Android users only

The app exploded in popularity in 2020, drawing a slew of high-profile celebrities, politicians, developers, and entrepreneurs. 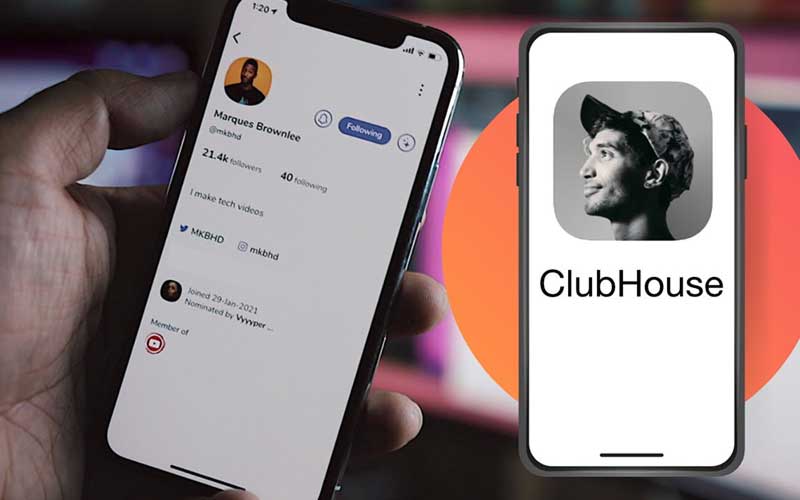 Clubhouse, the audio-chatting app that debuted on iOS about an year ago, is now available on Android as of Sunday. Last March, the app was released exclusively for iOS users, allowing them to communicate with others through chat rooms without having to use their cameras.

The step would provide Android users their first taste of the popular audio-based social platform. The beta version of the app is currently only available in the United States, although the company claims that the Android app will soon be available in other English-speaking countries, followed by other markets.

Clubhouse's release on Android, the world's most popular smartphone operating system, will only continue to boost the app's success. The Android app was first tested by Clubhouse earlier this year.

Users from outside of the United States will pre-register for the application on the Clubhouse page of the Google Play Store. Users will be alerted when the software is accessible in their region.

Users can search and listen to messages between groups of people using the invite-only app.Millions of people follow the most popular social media platform, even celebrities and tech titans like Elon Musk and Mark Zuckerberg. The interactive audio app allows users to congregate in audio chat rooms to explore a variety of subjects, such as sports, technology, inspiration, and so on.

Last year, the social platform, which was recently estimated at $4 billion, debuted as an iPhone-only application. The app exploded in popularity in 2020, drawing a slew of high-profile celebrities, politicians, developers, and entrepreneurs.

Clubhouse begun to develop the Android app earlier in 2021 and the beta version was released to the public this month. The start-up said the most demanded product feature was availability on Android at a town hall earlier Sunday.