A Delhi court has sent Disha Ravi to five-day police custody for further interrogation in the matter of hatching a conspircay. 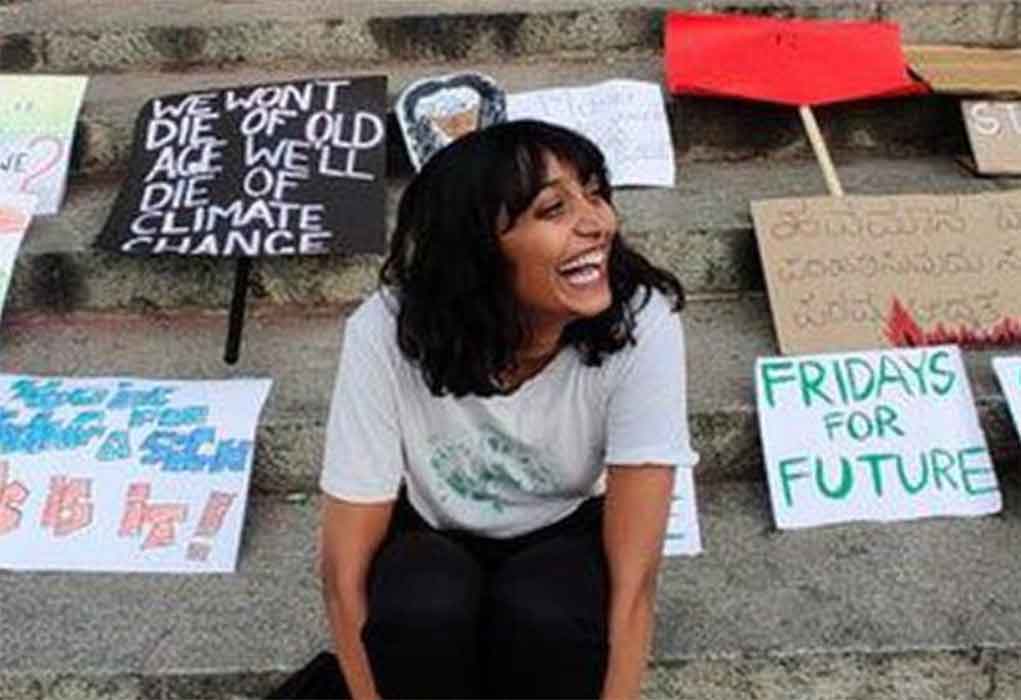 Politicians, film stars, authors, and celebrities from all walks of life have strongly condemned the arrest of 22-year-old Bengaluru-based climate activist Disha Ravi.

The Delhi Police arrested Ravi alleging that she prepared a ‘toolkit’ on how to provide support to the farmers in their ongoing protest against the three farm laws.

The controversy started after Swedish climate activists Greta Thunberg posted a ‘toolkit’ that detailed how to support farmers.

The Delhi Police alleged an international conspiracy to create disturbance and violence in the country. The Police have alleged that Ravi prepared the ‘toolkit’ and provided it to Greta.

Ravi was produced before a Delhi court which sent her for 5-day police custody.

“Indian officials have arrested another young female activist, 21 yo Disha Ravi, because she posted a social media toolkit on how to support the farmers' protest. Read this thread about the sequence of events and ask why activists are being targeted and silenced by the government,” Meena Harris, American lawyer and US Vice President Kamla Harris’ niece, wrote on her Twitter handle.

Rajya Sabha MP and Congress leader P Chidambaram said, “The Indian state must be standing on very shaky foundations if Disha Ravi, a 22 year old student of Mount Carmel college and a climate activist, has become a threat to the nation.”

“A ‘took kit’ to support the farmers’ protest is more dangerous than the intrusion by Chinese troops into Indian territory!” he added.

Actor Siddharth announced his support for her and said, “I'm so sorry this happened to you sister. We are all with you. Stay strong. This injustice too shall pass. #shameondelhipolice “

Congress MP Shashi Tharoor wrote, “DishaRavi's arrest is the latest escalation in India’s crackdown on free expression&political dissent as it seeks2stifle the farmers’ mass protests, says the @dailytelegraph UK. Doesn’t GoI care about the damage it’s doing to its own global image?”