Class 10, 12 results will be declared soon, you can download your scorecard

Students will need 30 percent marks in each subject and overall. However, do not get discouraged if you get less marks in one or two subjects, the board organizes compartment paper for such students. 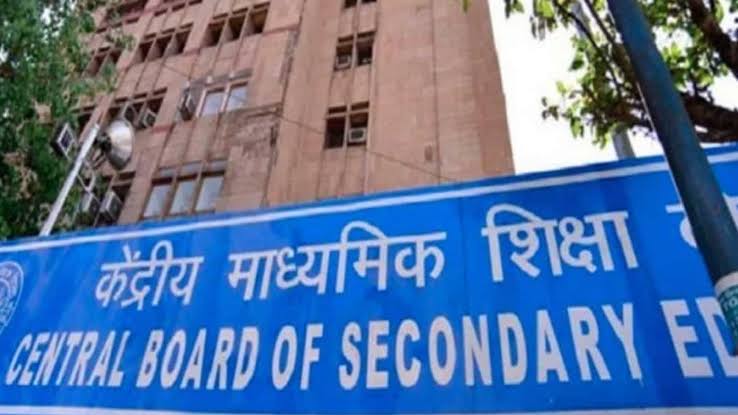 Students who are eagerly waiting for their CBSE Board (CBSE) Class 10th and 12th Exam Result 2022 and they will get their result soon. Though the date and time of CBSE 10th, 12th results have not been declared yet, but the officials had earlier confirmed that the results of both classes 10th, 12th would be declared by the end of July this month.

Education Minister Dharmendra Pradhan had earlier said that the CBSE board result will be released as per the schedule and there is no delay. The minister said, “There is no delay in the CBSE result. CBSE exams were going on till June 15. After that, the investigation takes 45 days. I spoke to CBSE (officials) only yesterday and the results will come in time."

Once declared, students can check class 10, 12 results on the websites- cbse.gov.in, results.cbse.nic.in. Click on Class Wise Result link to check CBSE 10th, 12th Result. After visiting the link enter your roll number. After this CBSE 10th, 12th Scorecard will appear on the screen. Download the scorecard and take a print out for future reference.

After the release of the exam results, it will be made available on the official websites cbse.gov.in, cbseresults.nic.in and parikshasangam.cbse.gov.in.