Claim not received even after health insurance, so you can complain here, know everything

People had to suffer a lot during the corona epidemic. Due to the lack of beds in the hospitals, many people died outside the hospitals. 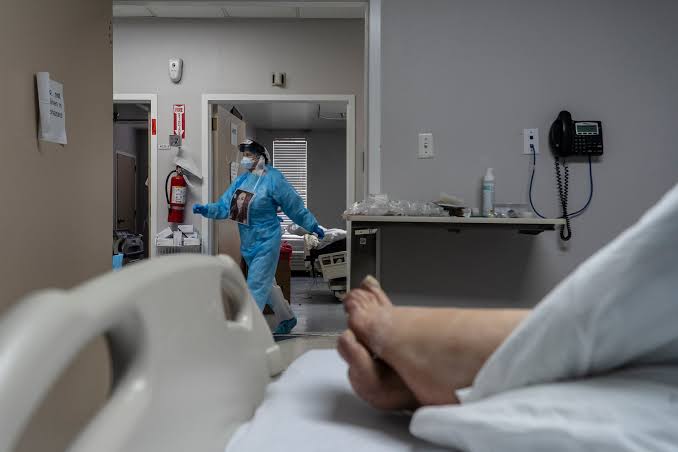 People had to suffer a lot during the corona epidemic. Due to the lack of beds in the hospitals, many people died outside the hospitals. In such a situation, regardless of the government and private hospital, they got admitted in whatever hospital they got a place for treatment. But during that time there were some people who did not get the claim even after health insurance. If you have also taken health insurance, and are paying premium from time to time, but later you are not getting the claim, then know your rights here.

During the Corona epidemic, many such cases came to the fore, when health insurance companies rejected the claims of patients on time. And behind this rejection, strange and poor arguments were given. Actually many companies rejected the claim saying that, you could have been cured even by staying at home, in such a situation, you did not need to be hospitalized, so the claim cannot be made. If something like this has happened to you too, then there is no need to take tension, you can complain about it.

Any sum insured must be received within 30 days. If this does not happen or if your claim has been rejected by the company by giving unreasonable arguments, then you can complain about it. On rejection of the claim, you can complain about the matter to the Ombudsman. Recently, one such case also came to light, after which the Lokpal justified this claim and said that, if someone is sick, then the question of TPA (Third Party Administration) on the doctor's diagnosis is baseless.

Customers can approach the Ombudsman with complaints of claim rejection, delay in giving claims and selling wrong products. But while making a complaint, keep in mind that all the documents related to the treatment i.e. the bill should be kept in mind.