"Civil war will break out in America in 2023, Elon Musk will become President", predicts Putin's assistant

Pastukhov, professor of political science at University College London, London, wrote on his telegram: "Medvedev's telegram post has found at least one reader, and indeed one admirer. That's Putin." It is clear that other analysts are not giving much importance to these predictions. 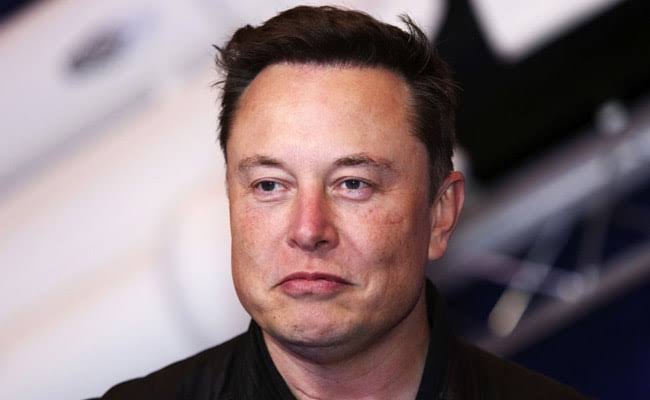 Russian President Dmitry Medvedev is considered a staunch loyalist of Russian President Vladimir Putin. Dmitry Medvedev predicts a war between Germany and France and a civil war in the United States next year. Along with this, Elon Musk has also been predicted to become the President of America. Medvedev, deputy head of Putin's advisory security council, was President of Russia for four years. Then Putin took over as the Prime Minister. His fortunes in the Kremlin seem to have risen once again. The Kremlin said on Monday that Dmitry Medvedev would now serve as Putin's deputy in the body overseeing military affairs.

In his list of predictions for 2023, published on his personal Telegram and Twitter accounts, he also predicted Britain rejoining the European Union. However, it is also said that Britain will be ruined by this. Dmitry Medvedev tweeted on the claims of Tesla and Twitter owner Elon Musk to become the President of the United States, calling it "epic". He also criticized some predictions of Medvedev.

Medvedev has also praised Musk in the past for proposing to hand over Ukraine to Russia in a peace deal. Since Russia's February 24 invasion of Ukraine, Medvedev has reestablished himself as a staunch supporter of Putin. Last week, he made a rare foreign visit to China, holding talks on foreign policy with President Xi Jinping. Political scientist Vladimir Pastukhov said Medvedev's new outspoken public persona has found support from his boss, Putin. Pastukhov, professor of political science at University College London, London, wrote on his telegram: "Medvedev's telegram post has found at least one reader, and indeed one admirer. That's Putin." It is clear that other analysts are not giving much importance to these predictions.

On the New Year’s Eve, everybody’s into making predictions

Many come up with futuristic hypotheses, as if competing to single out the wildest, and even the most absurd ones.