Chipko movement leader and environmentalist, Sunderlal Bahuguna passes away due to Covid-19

Sunderlal Bahuguna was a passionate environmentalist who is credited for pioneering and popularizing the Chipko movement, a peasant movement that swept the Garhwal area in the 1970s, it saw villagers hugging trees to prevent them from being cut down. 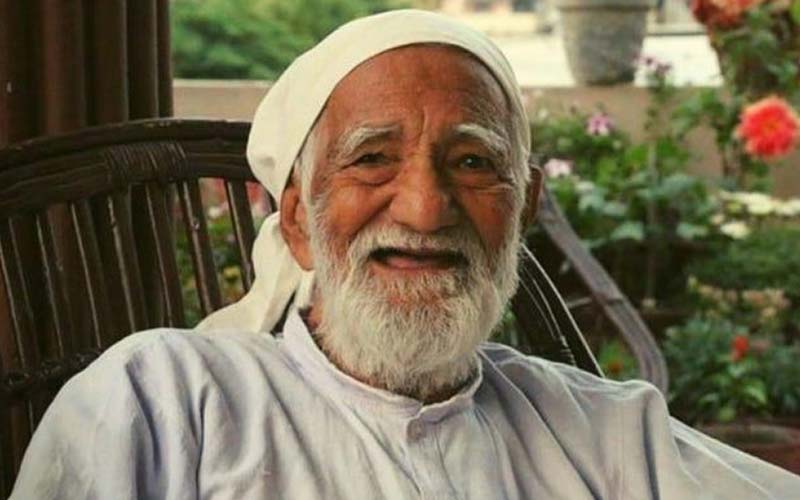 Sunderlal Bahuguna, the celebrated environmentalist and leader of the Chipko movement, succumbed to Covid-19 on Friday at the All India Institute of Medical Sciences (AIIMS) in Rishikesh. He was 94 years old and died at 12:05 p.m., according to AIIMS Director Ravikant.

After testing positive for Covid-19 on May 8th, the Indian environmentalist was admitted to the hospital. His health deteriorated dramatically on Thursday night, with his oxygen intake plummeting. In the hospital's ICU, he was on CPAP treatment.

Bahuguna, an eco-activist, dedicated his life to convincing and training villagers to oppose the degradation of forests and the Himalayan mountains.

It was thanks to his efforts that then-Prime Minister Indira Gandhi banned tree cutting for a period of 15 years, in 1980. The slogan "ecology is the permanent economy" is what most people associate with Bahuguna.

Sunderlal Bahuguna was a passionate environmentalist who is credited for pioneering and popularizing the Chipko movement, a peasant movement that swept the Garhwal area in the 1970s, it saw villagers hugging trees to prevent them from being cut down.

The Chipko movement followed the Gandhian principles of resistance, it involved the village locals in the Himalayan area protesting against deforestation of their land. To prevent deforestation, locals, often women would form circles around trees to prevent men from felling them.

President Ram Nath Kovind expressed his condolences, saying that Bahuguna's death marked the end of a "glorious chapter" in the world of conservation.

The President said, "A 'Padma Vibhushan' awardee, he was a Gandhian to the core. A legend in his own right, he made conservation a people's movement. My condolences to his family and admirers."

Sunderlal Bahuguna was honoured with Padma Vibhushan in 2009, having earlier turned down the honour of Padma Shri.

Even Prime Minister Modi took to his Twitter handle to condone the death of the environmental revolutionary, “Passing away of Shri Sunderlal Bahuguna Ji is a monumental loss for our nation. He manifested our centuries-old ethos of living in harmony with nature. His simplicity and spirit of compassion will never be forgotten. My thoughts are with his family and many admirers. Om Shanti.”