Zhao said, “China’s proposal is a meaningful step. We are trying to facilitate international travel,” he added, “This is an arrangement made by the Chinese side unilaterally. It is a different thing from vaccine recognition 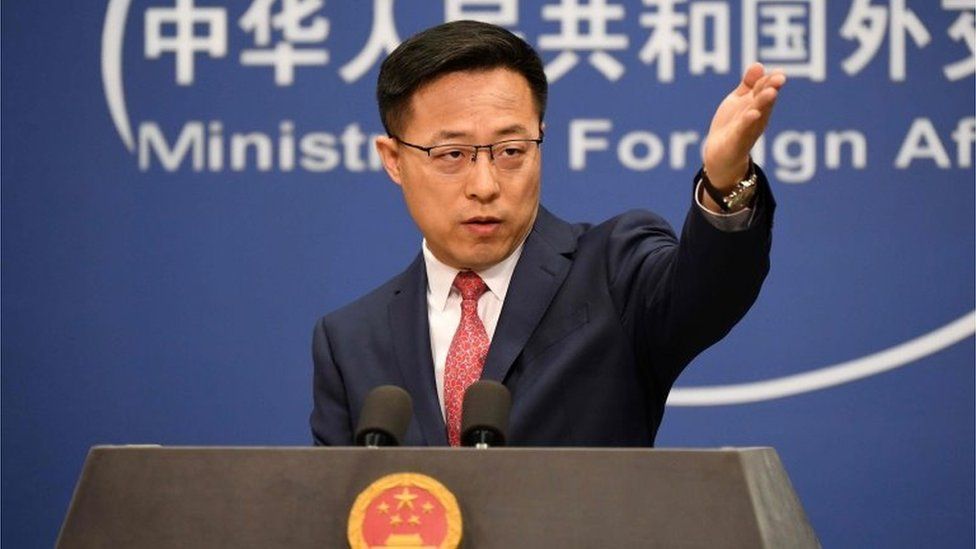 Chinese Embassies in India and 19 other countries have issued notices regarding recommencement of travel to the East Asian country, making them open to new visa applications for only those who have got a Chinese COVID19 vaccine shot administered to themselves.

This is sour news for the 22,000 Indian students who are stranded in their home country with China yet to call back international students to its universities, while Indian authorities have not yet approved the use of Chinese produced vaccines.

A notice posted at the Chinese Embassy in New Delhi said: “For the purpose of resuming people-to-people exchanges in an orderly manner, starting from 15 March 2021, the Chinese Embassies and Consulates in India will provide the persons having taken Chinese-made Covid-19 vaccine and holding the Certificates of Vaccination.”

Chinese Foreign Ministry spokesman Zhao Lijian, when asked about the justification of the new regulation to take Chinese vaccines in countries like India where China-made vaccines are not available, told a media briefing on Tuesday, “Our proposal to facilitate the travel of those who have been inoculated with Chinese vaccines is made after thoroughly considering the safety and efficacy of Chinese vaccines.”

Beijing is working at full throttle on its inoculation plan for its population making use of four domestically generated vaccines which have not yet been approved by WHO. The Chinese have also yet to approve the use of any internationally made vaccine on its home turf. Zhao said, “China’s proposal is a meaningful step. We are trying to facilitate international travel,” he added, “This is an arrangement made by the Chinese side unilaterally. It is a different thing from vaccine recognition.”

It has been difficult for the Chinese to build trust around its vaccines internationally which has not been helped with their lack of transparency around data of the clinical trials. This can be viewed as a desperate move in efforts of securing recognition for Chinese made vaccines and to promote them in international markets.