The firm, which is funded by Alibaba and Tencent, did not immediately respond to a request for comment. 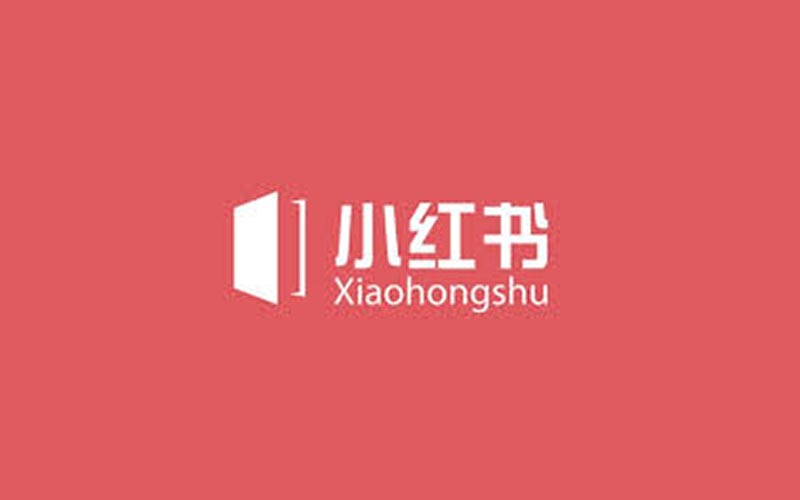 After Chinese shopping site- Xiaohongshuposted on its Webo account Friday, regarding the anniversary of the 1989 crackdown on pro-democracy campaigners in Tiananmen Square, a politically contentious event in China, the account became unavailable.

According to a screenshot obtained by Reuters, the company's Friday post on China's Twitter-like Weibo asked, "Tell me loud: what's the date today?" According to a source acquainted with the situation, Xiaohongshu promptly removed the post due to the sensitivity of the situation.

On Sunday, a Weibo search for Xiaohongshu's official account turned up no results, despite the fact that its own app appeared to be working fine. According to certain Internet searches, the account was suspended "due to complaints of violations of laws and regulations, and the relevant provisions of the Weibo Community Convention."

The country's internet regulator, the Cyberspace Administration of China, could not be reached for comment, and Sina Weibo did not reply to a request for comment.

The firm, which is funded by Alibaba and Tencent, did not immediately respond to a request for comment.

The Information revealed in March that the site was mulling a public offering in the United States. As part of its user engagement, Xiaohongshu's Weibo account routinely asks questions to its users.