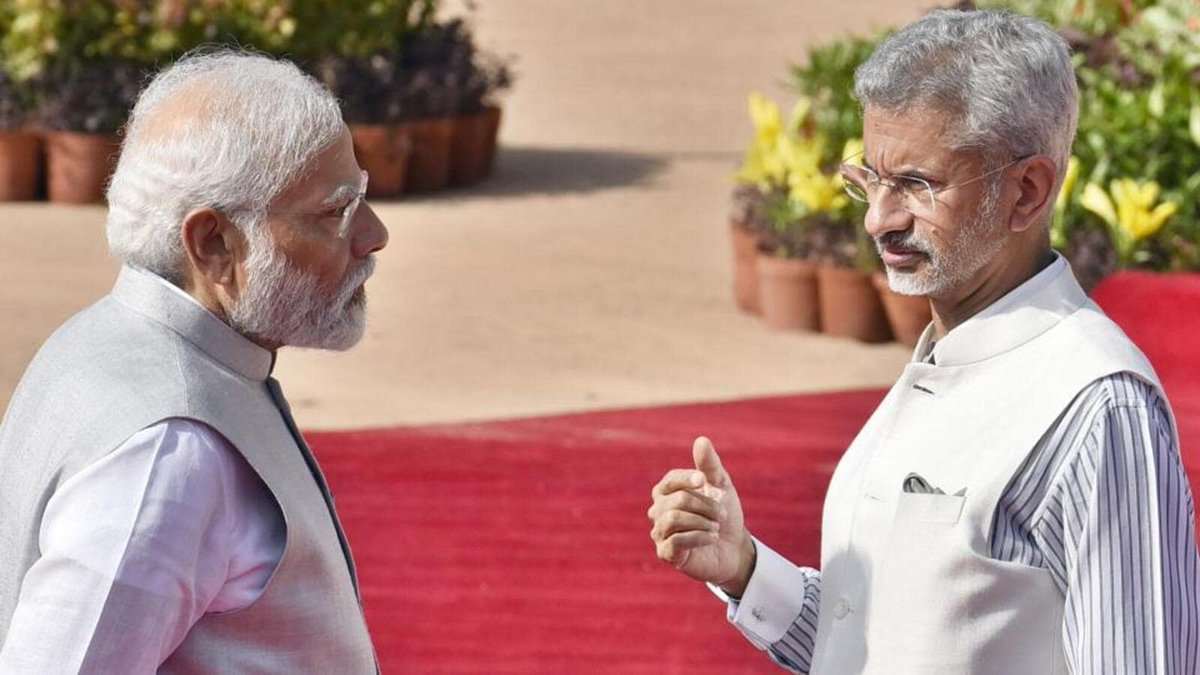 In eastern Ladakh, the Chinese army has retreated 3 km from its position across the Line of Actual Control (LAC) at Gogra-Hot Springs. This has been revealed from satellite images of Maxar Technologies. In the month of May 2020, when tensions between the armies of the two countries increased, India-China deployed their troops near Patrolling Point-15. Here he made a great post.

On July 17 this year, the 16th round of Corps Commander level talks between India and China was held. In this, the process of withdrawal of forces started on 8 September 2022 and it completely ended on 13 September.

Satellite images can be seen showing a Chinese post in the Gogra-Hot Springs area prior to disengagement, while in the latest satellite image this post has been completely removed. Under the consent, both armies cannot patrol in this area. The Chinese army had built a very large establishment here.

Local councilors in Ladakh say that under the agreement, the Indian Army has removed two of its posts within Indian territory as well. However, Indian Army officials have not confirmed this.