Since the founding of the world's first asteroid mining firm, in 2009, Planetary Resources, more than a dozen companies from around the world, including 3D Systems in the United States and Astroscale in Japan, have joined the nascent industry. 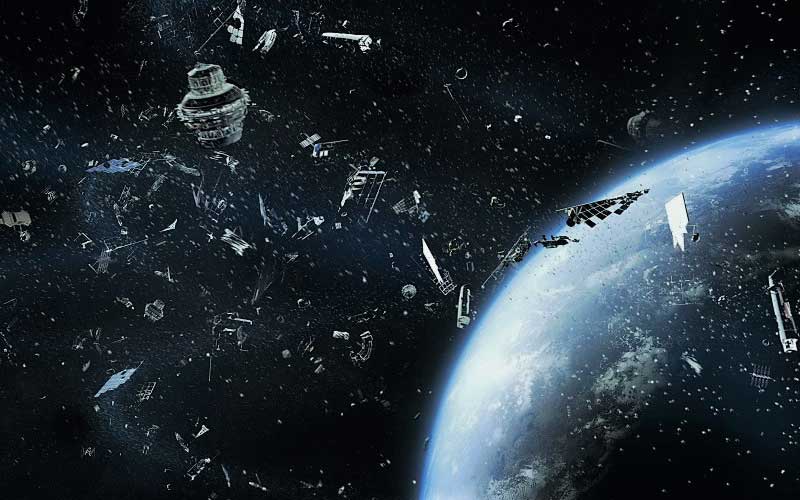 A chinese space mining startup released a robot prototype into low Earth orbit with a large net capable of scooping up debris left behind by other spacecraft, on tuesday.

According to the state-run Xinhua news agency, the NEO-01, which will also peer into deep space to research tiny celestial bodies, was launched on the government's Long March 6 rocket along with a handful of satellites. The 30kg robot designed by Shenzhen-based Origin Space, according to the company, will pave the way for future technologies capable of mining asteroids.

Since the foundation of Planetary Resources, the world's first asteroid mining company, in 2009, more than a dozen companies from around the world have joined the fledgeling industry, including 3D Systems (DDD.N) of the United States and Astroscale of Japan.

As per a study on the company's website, unlike Astroscale's technology, which uses magnets to collect space garbage, NEO-01 would use a net to trap debris and then burn it with its electric propulsion device.

Hundreds of thousands of satellites have been deployed around the world. Most become junk as they outlive their usefulness, posing a threat to other satellites in use. Su Meng, the company's founder, said in an interview with domestic media on April 6 that the company expects to launch hundreds of space telescopes and more spacecraft to succeed in the first commercial mining of asteroids by 2045.

Beijing has lofty aspirations in space, hoping to catch up to Russia and the US by 2030 and turn China into a global space force.