China to India: Willing to talk about what is required to fight Covid pandemic

On Thursday, India announced 314,835 new coronavirus cases, the highest in a single day anywhere in the world since the pandemic began. The increase in Covid-19 cases has placed a strain on medical facilities, with hospitals running low on critical medical supplies such as oxygen. 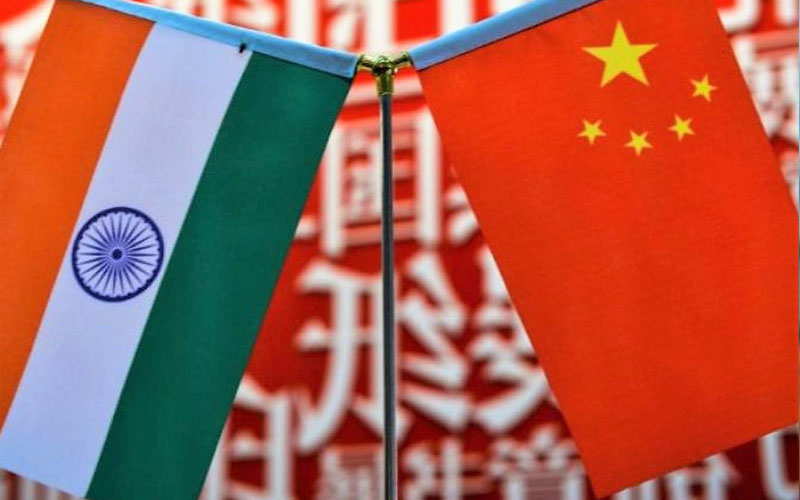 China said on Friday that it was willing to speak to India about what is needed to combat the significant rise in coronavirus cases, a day after offering New Delhi the requisite support and assistance.

On Thursday, India registered 314,835 new coronavirus cases, the highest single-day count recorded anywhere in the world since the pandemic began last year. During the same period, India's death toll from the disease increased by 2,104.

The increase in Covid-19 cases has placed a strain on medical facilities, with hospitals in parts of India running low on critical medical supplies such as oxygen.

It was unclear if Beijing had officially informed New Delhi of its intention to assist in the war against the second wave of the Covid-19 pandemic in India.

On Thursday, Wang Wenbin, a spokesperson for the Chinese Foreign Ministry, said that Beijing was aware that the epidemic in India had become serious, and that there was a temporary shortage of required materials for epidemic prevention.

Wang was reacting to a query from the Chinese official media during a routine ministry briefing on what action China was taking in light of the spreading epidemic in India.

“China is willing to provide the requisite support and assistance,” Wang said, without specifying what that assistance could entail.

“Novel coronavirus is a common foe of all mankind, and the global community must collaborate to fight epidemics,” he said during the briefing.

When the Covid-19 outbreak in China was at its highest last year, India was one of the countries that supported Beijing with medical supplies. At the time, India had sent 15 tonnes of medical supplies to China, including masks, gloves, and emergency medical equipment, for a total cost of about 2.11 crore.

The supplies, which were flown to China in an India Air Force C-17 special flight, were handed over to the Hubei charity federation in Wuhan, China's central region, where the virus first appeared in early December 2019.

When the first wave of the pandemic in India became serious in April, China returned the favour by dispatching hundreds of aircraft carrying Covid-19-related medical supplies.

However, relations between India and China soon deteriorated to their lowest point in decades as a result of military clashes along the disputed border in eastern Ladakh. The two countries are still working to defuse the crisis almost a year later.