China- There was a ban on building skyscrapers

China has imposed restrictions on the construction of 'super high-rise buildings in small cities of the country. 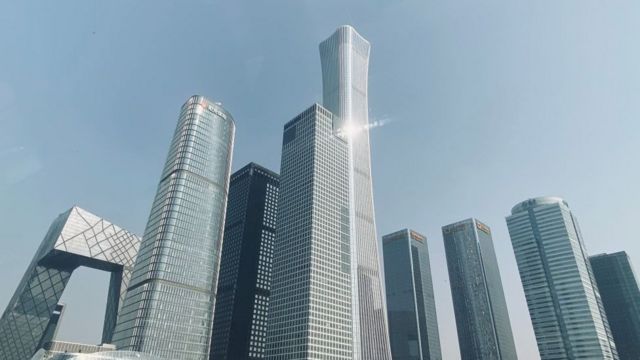 Some of the tallest buildings in the world are in China. The 128-story Shanghai Tower in China is the tallest building in Asia. Its height is 632 meters. According to local reports, questions are being raised about the construction of super high rises in less populated cities and it is being said that these are ambitious plans but not practical. In July this year, China banned the construction of buildings higher than 500 meters, citing security reasons.

The move was taken two months ago in May after an incident of tremors being felt in a multi-story building in the southern Chinese city of Shenzhen. Then the people present in the 980 feet high SEG plaza found this building shaking, after which there was a stir. There was no earthquake then. After this, an inquiry was ordered into this incident.