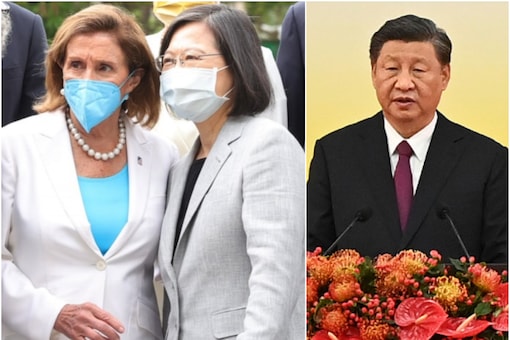 Taiwan on Tuesday practiced its defense with weapons and accused China of preparing to occupy Taiwan after several days of military drills. China began its biggest air and sea military exercise last week near Taiwan. China started this military exercise after the US House of Representatives Speaker Nancy Pelosi's self-ruled Taiwan visit.

Taiwan is constantly under threat of occupation by China. China considers Taiwan as part of its border and has vowed to take it one day. Taiwan's Foreign Minister Joseph Wu at a press conference in Taipei on Tuesday accused China of taking military action against Taiwan under the pretext of Nancy Pelosi's visit. He said, "China has used its military exercises as a preparation for the occupation of Taiwan."

"China's real desire is to change the situation in the Taiwan Strait and the region as a whole," he said. The Chinese military said that the military exercise of their Taiwanese army continued on Tuesday and in which air and sea contingents practiced. The Eastern Theater Command of China's People's Liberation Army said in a release that China is conducting military exercises besieging Taiwan and emphasizing joint blockade and joint support operations.