The comment elicited a sharp reaction from Beijing, which is opposed to countries maintaining diplomatic relations with Taiwan or even identifying the island as a sovereign country. 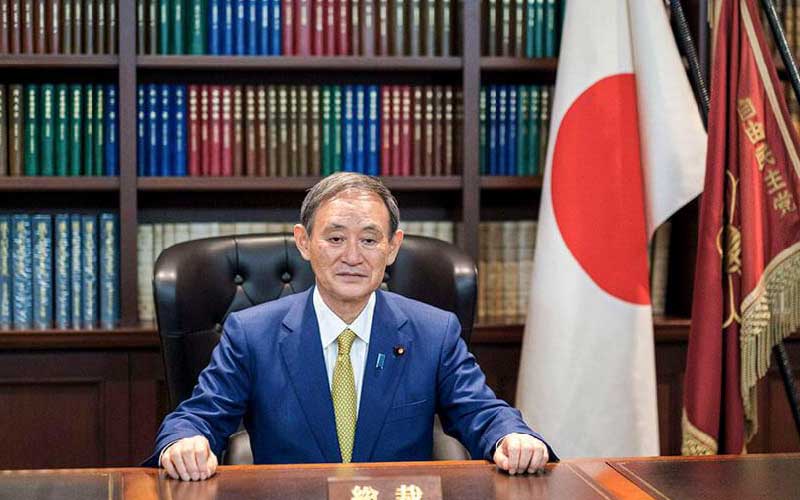 The Chinese government has launched a diplomatic complaint against Japan after its prime minister, Yoshihide Suga seemed to cause offence on Wednesday by referring to Taiwan as a nation.

China accused Japan of violating its vow not to refer to self-ruled Taiwan as a nation, which Beijing regards as a breakaway province to be re-joined by force if necessary.

Prime Minister Yoshihide Suga made the statements at his first meeting with opposition leaders in Japan's legislature. Taiwan, along with Australia and New Zealand, he said, has taken tighter efforts to stop the transmission of Covid-19.

The prime minister's remarks in the National Diet were carried live on national television, prompting China to demand a stern response from the government in reaction to Suga's seemingly inappropriate statement.

The comment elicited a sharp reaction from Beijing, which is opposed to countries maintaining diplomatic relations with Taiwan or even identifying the island as a sovereign country.

Wang stated that this was a significant violation of the four political agreements, including a Sino-Japanese joint declaration. He further remarked that Suga's words violated Japan's vow not to recognize Taiwan as a country.

The Chinese diplomat encouraged Japan to keep its pledges and to be mindful in its words and actions, also avoid undermining China's sovereignty in any manner. He urged the Japanese side to issue a clarification and ensure that such an incidence does not occur again.

Following Japan's "one-China" policy, which led to ending diplomatic relations with Taiwan back in 1972, subsequent Japanese governments have referred to Taiwan as a region.