Mir is one of India's most wanted terrorists and also the main conspirator of the 2008 Mumbai attack. 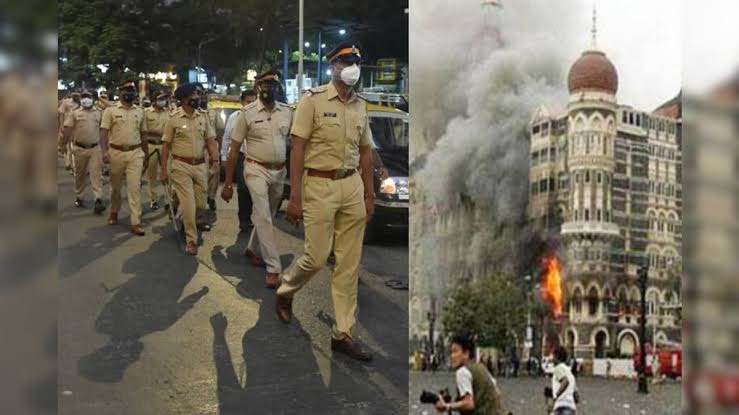 China has blocked the US proposal to designate Lashkar-e-Taiba terrorist Sajid Mir as an international terrorist at the United Nations. India also supported this proposal.

Mir is one of India's most wanted terrorists and also the main conspirator of the 2008 Mumbai attack. Beijing is reported to have blocked a US resolution on Thursday to designate Mir as a global terrorist and blacklist him under the UN Security Council's 1267 Al-Qaeda Sanctions Committee.

Under this proposal supported by India, Mir's properties would have been confiscated and travel restrictions would have been imposed on him. A $ 5 million bounty has been announced on Mir for his role in the 26/11 Mumbai terror attacks.