China: Japan military drills with US, France are a 'waste of fuel'

The military exercises in southern Japan involving troops and equipment from France, Japan, the United States, and Australia have been identified by China as a waste of fuel. 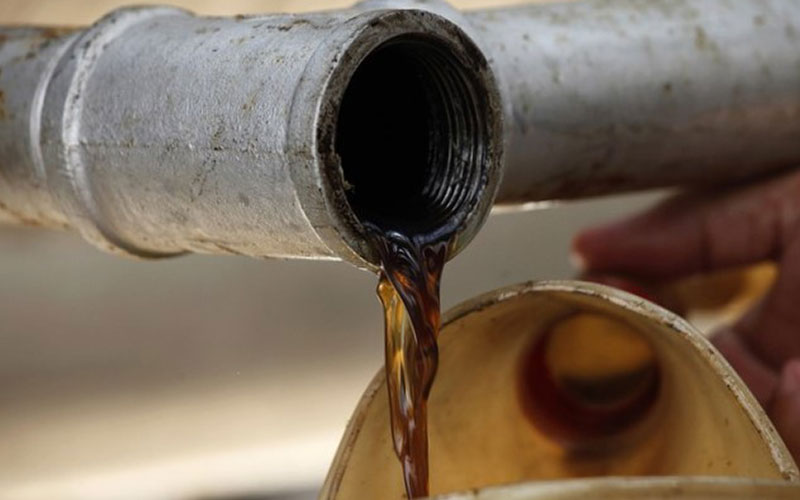 The military exercises in southern Japan involving troops and equipment from France, Japan, the United States, and Australia have been characterised by China as a waste of fuel, with the drill having "no effect" on the region. The Arc-21 week-long air, ground, and sea exercise kicked off on Tuesday at the Kirishima training area on the Kyushu peninsula, simulating scenarios like defending remote islands and intercepting ships at sea.

China's foreign ministry spokeswoman Hua Chunying said the drills had "no effect" on China during a press conference in Beijing on Thursday. "Does [anyone] believe that this joint drill aimed at placing pressure on China would really frighten China?" she questioned.

"We can see from history that some of these four countries have established a nature of violence and invasion," she said. "This so-called joint drill has no bearing on China; it just costs them money," she said. "I hope they can use the time and energy for their own countries, contributing more to the battle against the coronavirus pandemic in their respective countries and around the world."

In recent months, Tokyo has strengthened its military ties with the United States as its dispute with Beijing over the Diaoyu Islands in the East China Sea has escalated. According to Japan's Ministry of Defense, two French naval warships, the helicopter carrier Tonnerre and the frigate Surcouf, are participating in the exercises, which also include troops from Japan's Ground Self-Defense Force and US Marines. A single Australian ship is also participating.

The exercises, which include simulated urban warfare and other operations, come months after France reaffirmed its contribution to the Indo-Pacific. The French fleet is part of a larger European presence in the area, with a German warship set to visit Japan later this year and a UK Royal Navy task force training there later this year.

The Indian Ocean and the western and central Pacific Oceans, including the South China Sea, are considered to be part of the Indo-Pacific zone.

In recent months, China has increased its maritime activities in both the South China Sea and the East China Sea, partly in response to Beijing's concerns about the growing US military presence in the region as Sino-US tensions have risen.