Reports from the Chinese news agency says that Xi'an has an approximate 13 million population and residents have been asked to stay inside and not to come out for anything. 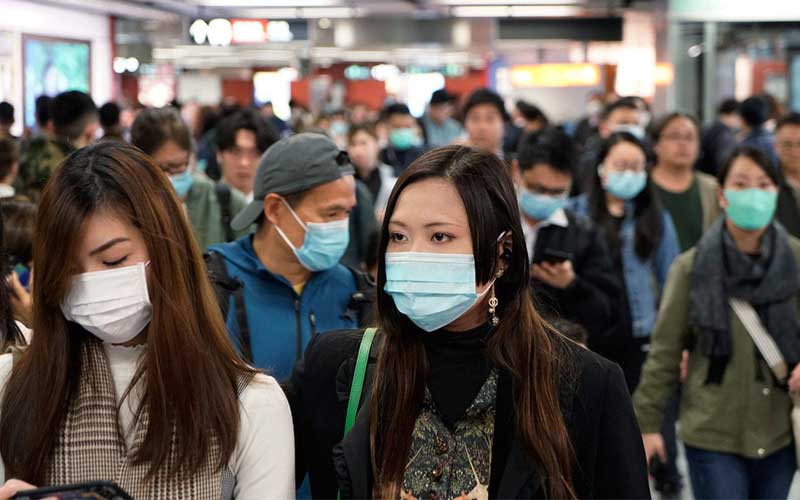 The western city of Xi'an in China has been locked down completely to contain the spread of the virus. China has never imposed this type of lockdown in such a big way since 2020 when the spread of Sars_Cov_2 started from Wuhan.

Reports from the Chinese news agency says that Xi'an has an approximate 13 million population and residents have been asked to stay inside and not to come out for anything. Each house can designate a person who can go out to buy necessary essentials, food and other stuff.

Residents have been asked to postpone or cancel all necessary travel and outings in the wake of the presence of the virus among the residents.

It is important to note that China has been following a zero-tolerance policy against the spread of the infection since it broke out in Wuhan two years ago. But it looks like, despite these strict measures, the spread of the virus is there and the authorities fear that Omicron can further aggravate the situation.

A recent mass testing has shown the presence of the virus 127 people spread in various parts of the city. The authorities in China are worried that forthcoming festivals can further help in the spread of the infection.

Not only that China is also hosting the Winter Olympic Games and it will see visits of international players from across the globe.

The predominance of Delta and the presence of Omicron which might overtake the number of infections in the coming time is a bigger threat that China wants to prepare it for.