The move comes following the World Health Organization (WHO) designating the Sinopharm vaccine as an emergency vaccine, allowing it to be distributed worldwide. 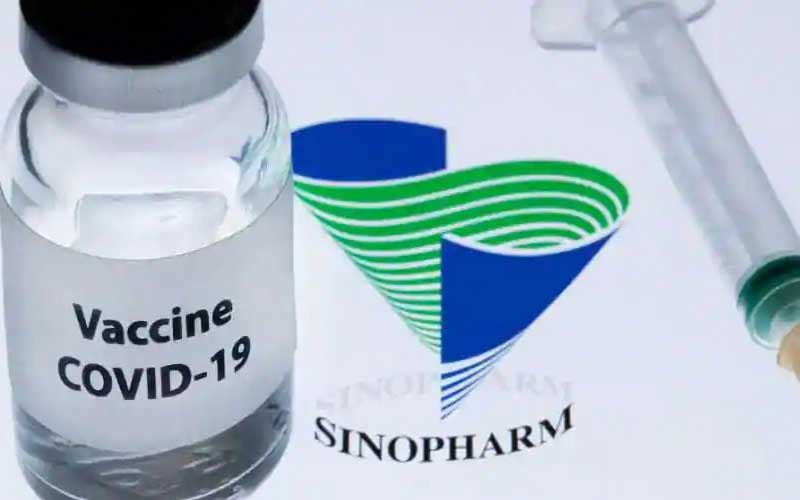 Bangladesh received 500,000 doses of China's Sinopharm Covid-19 vaccine as a grant on Wednesday to begin its vaccination campaign, which had been stalled due to a shortage of Astrazeneca vaccines produced in India.

The gift, according to Chinese ambassador Li, is a symbol of China-Bangladesh anti-pandemic cooperation, demonstrating once again that "our people are in the same boat and we will stand with each other till the end of this battle."

The Bangladeshi Heath Minister said his office has written to China expressing interest in purchasing the vaccine on a commercial scale.

Bangladesh’s Foreign minister Dr.Momen stated the country’s attempt at trying to obtain 40-50 million Chinese produced vaccines on commercial basis. He also went ahead and suggested that the Chinese vaccine be co-produced in Bangladesh, claiming that this would be a “win-win” scenario for both countries.

The move comes following the World Health Organization (WHO) designating the Sinopharm vaccine as an emergency vaccine, allowing it to be distributed worldwide.

Bangladesh was originally hesitant to receive the Chinese vaccine until it received WHO approval, as per Momen, but the second phase of the pandemic prompted the country's health officials to adopt the Chinese vaccine along with Russia's Sputnik vaccine earlier in the month.