China announced on Tuesday that it would add all synthetic cannabinoids to its list of prohibited substances, a world first, in order to combat their production, trafficking, and violence. 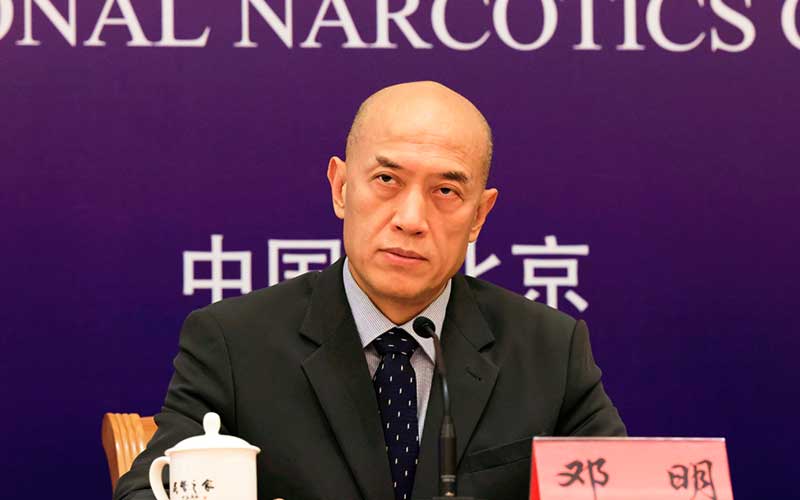 China announced on Tuesday that it would add all synthetic cannabinoids to its list of prohibited substances, a world first, in order to combat their production, trafficking, and violence.

It's the second time Chinese authorities have placed a class-wide ban on a product, following the control of fentanyl-related products in 2019.

Synthetic cannabinoids are chemicals produced by humans that function on the same brain receptors as marijuana's main active ingredient. According to the US Centers for Disease Control and Prevention, they can be harmful and cause "significant side effects that are very different from those of marijuana."

The US says China is a major source of synthetic drugs which are then exported to consumers in the US.

Chinese authorities also announced the prohibition of 18 additional psychoactive drugs. The changes will go into effect on 1st July.

As of the end of 2020, 1,047 different forms of new psychoactive drugs had been discovered, with around 450 of them discovered in the last five years, according to authorities.

"The issue of new psychoactive drugs has been fierce, posing serious challenges to all countries and the world's drug control efforts. China is also confronted with a new situation, a new issue, and a new challenge "At a press conference, Deng Ming, deputy director of the National Narcotics Control Commission, said.

While the ban did not define fines, China routinely executes drug offenders.