China Claims: China made a big claim on India being a trading partner

He further said, 'The disparity in trade figures published by China and India is the result of various statistical calculations.' 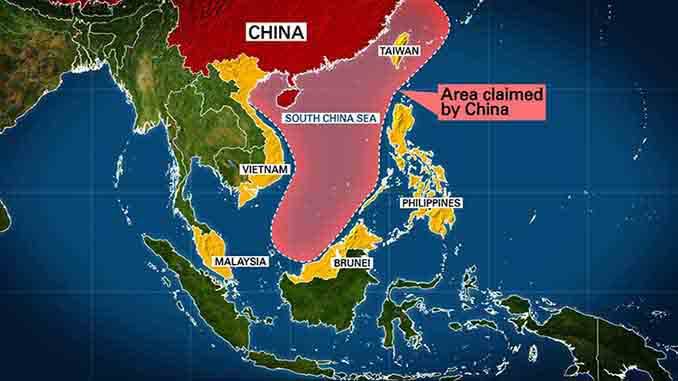 China has claimed on Tuesday that it is still India's largest trading partner in the financial year 2021-22 according to its data. China has made this claim citing a report.

Referring to the report of China being America's top trading partner, China said that the reason for this is 'difference' in the various methods adopted for calculating the trade volume of India and China. Foreign Ministry spokesman Zhao Lijian told reporters that 'according to the data of Chinese competent authorities, bilateral trade between China and India stood at $ 125.66 billion in 2021.'

China follows a financial year from January to December, while in India it is April-March. Zhao said that China has long been India's major trading partner, despite widespread concerns over the increasing trade deficit every year.