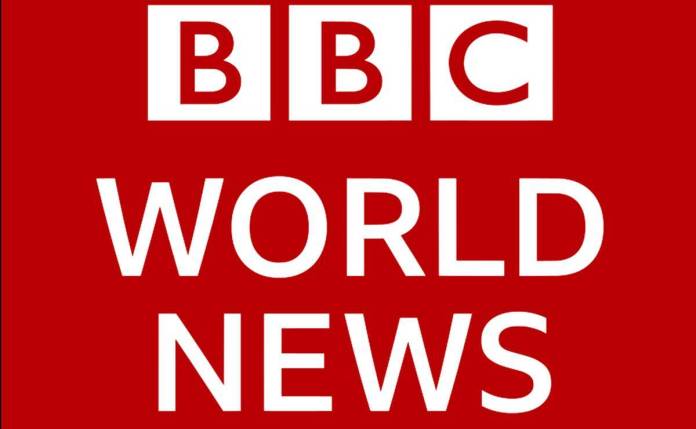 China's broadcasting regulator announced on Thursday that it has pulled BBC World News from the air, saying the channel's content had "seriously" violated guidelines for reporting in the country.

In a statement, China's National Radio and Television Administration (NRTA) said BBC World News reports about China were found to "seriously violate" broadcast guidelines, including "the requirement that news should be truthful and fair" and not "harm China's national interests."

The move closely follows a report aired by BBC on February 3 detailing harrowing accounts of torture and sexual violence against Uighur women in Chinese camps.

The NRTA "does not permit the BBC to continue broadcasting in China, and does not accept its new annual application for broadcast," the statement from Beijing said.

The BBC said it was disappointed with the move.

"The BBC is the world's most trusted international news broadcaster and reports on stories from around the world fairly, impartially and without fear or favour," a BBC spokeswoman said.

In a lengthy investigation based on witness testimonies, the BBC had reported allegations of systematic rape, sexual abuse and torture of women detainees by police and guards in China's western region of Xinjiang.

The region is home to the mainly Muslim Uighur minority and has seen a sweeping security crackdown by Chinese forces in recent years in response to separatist unrest.

"The screams echoed throughout the building," one was quoted as saying. Rights groups believe at least one million Uighurs and other Turkic-speaking Muslims are incarcerated in camps in Xinjiang.

The government of Prime Minister Boris Johnson "is committed to taking robust action in respect of Xinjiang," he said, although the government has stopped short of invoking the term "genocide", arguing only British courts can make that legal definition.