A case of sexual abuse of an 8-year-old child has come to light in the school of former Indian cricketer Virender Sehwag in Jhajjar, Haryana. 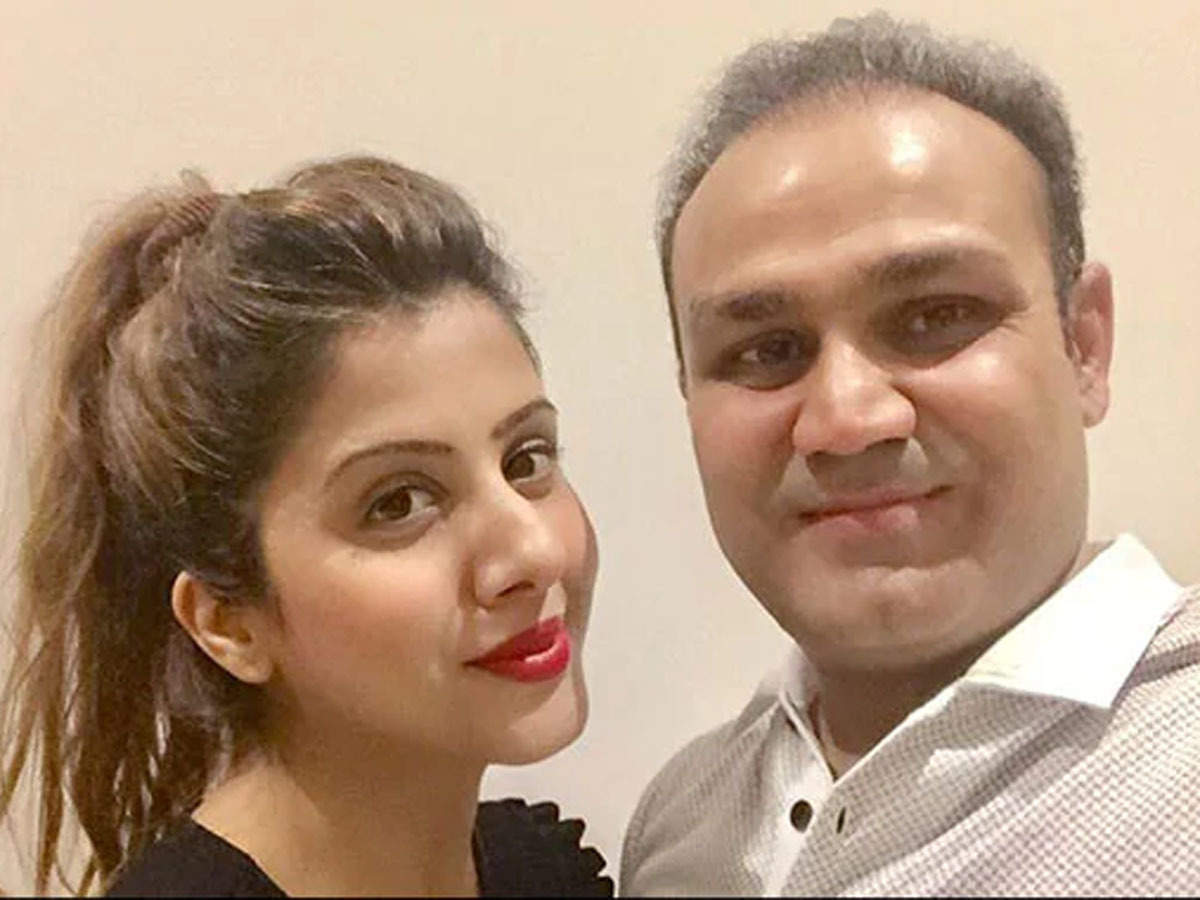 A case of sexual abuse of an 8-year-old child has come to light in the school of former Indian cricketer Virender Sehwag in Jhajjar, Haryana. This is an international-level school. Its founder is Virender Sehwag and its chairperson is his wife Aarti. Police have started the investigation by registering a case in this matter.

According to the police, the child is still scared and is unable to tell anything openly. But the suspicion is on the children living in the hostel or the school staff with him. The incident happened on Saturday. Jhajjar SP Wasim Akram said that the child's medical examination has confirmed sexual abuse. A special team has been formed to investigate this case. A case has been registered in this case under JJ Act and POCSO Act.

This incident of child sexual abuse took place on the night of 15 August. On coming to know about this, the child's father met Jhajjar SP Wasim Akram and complained. Earlier, the police wanted to know the child who did this act with him, but he is very scared and is unable to tell anything. In such a situation, the police registered an FIR in this case on Friday night after the medical examination confirmed the sexual abuse of the child, then the matter came to the media.