77 different cities in 14 states were to be raided at the same time, so they could not take any risk.It is a matter of getting the children out of the very bad swamp. Such a swamp in which even the children of our house can be trapped. 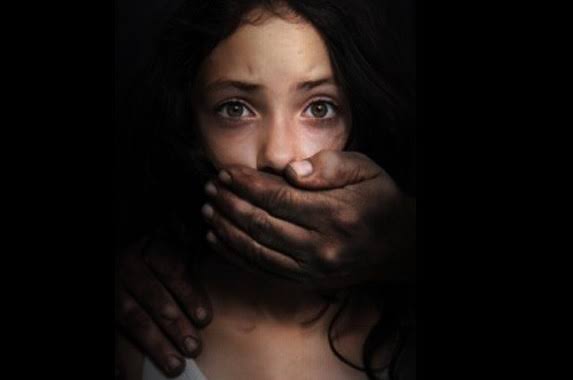 Child Molesters - Date – 16 November, Day – Tuesday and Time – Morning breakfast. CBI officers were fixing their planning for the last time. By the way, every street, every house and every person had already been identified. But 77 different cities in 14 states were to be raided at the same time, so they could not take any risk.It is a matter of getting the children out of the very bad swamp. Such a swamp in which even the children of our house can be trapped. And we do not know that here we are keeping the story of a 13 year old girl and a 16 year old girl as well as an 8 year old boy. Read this first, then go deeper.

13-year-old Aishwarya (name changed) from Hyderabad hails from a middle class family. Aishwarya, the only daughter of software engineer father and doctor mother, spends a lot of time surfing the internet apart from studies. In the year 2018, Aishwarya befriends an adult woman on the social media platform Facebook.

SEXUAL EXPLOITATION OF CHILDREN - In the initial days, both of them have a general conversation of hi-hello, then gradually Aishwarya starts sharing her personal things with this woman. Aishwarya was teased for a long time that my body shape is not good and that is why my friends keep making fun of me.

Aishwarya expressed her problem to her Facebook female friend. The Facebook lady consoles Aishwarya that she will help her in getting her body shape right. After this Aishwarya starts taking physical training from the woman on video chatting and in this sequence Aishwarya is asked to take off her clothes and do some exercises related to the private part.

A 16-year-old girl Radhika (name changed) is sexually abused in a house just 3 km away from the police headquarters of Thiruvananthapuram, the capital of Kerala. The sexual abuser was not an outsider but Radhika's uncle. Along with sexually abusing Radhika, her video was also made and then her uncle would sell that video in the child pornography market.