The ED had summoned him to Delhi by giving a notice and there too he was questioned several times. However, the information about what was done next in this case has not been revealed. 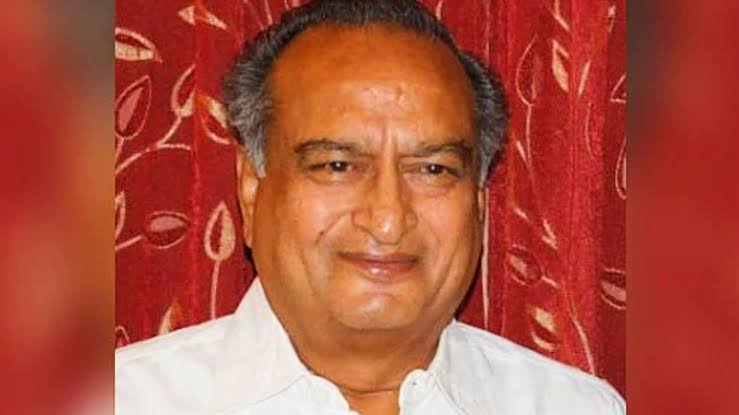 The CBI raided the house of Rajasthan Chief Minister Ashok Gehlot's younger brother this morning. The vehicles of CBI officers reached Jodhpur from Delhi and then reached the bungalow of CM's younger brother. There the inquiry has been started. However, the local CBI team has not been informed about this, nor has the local police been informed about this raid. For the time being, the media has also been kept away from the entire incident.

In fact, there is a big business of fertilizer seed near the Pawta intersection of Agresan Gehlot. The ED had also reached there sometime back after allegations of irregularities in the distribution of fertilizers. The ED had raided farm houses, bungalows and many other places.

It is being told that after the ED, now the CBI has raided the farm house, bungalow and other places in this case. Documents related to distribution of fertilizers have been seized. Their investigation is being done. On the other hand, the statement of CM or anyone else has not come about this entire incident.