Cheque book holders of Allahabad Bank, Oriental Bank, and United Bank will have to go through a task of cheque book updation , as their existing ones will be declared invalid from October 1st 2021. 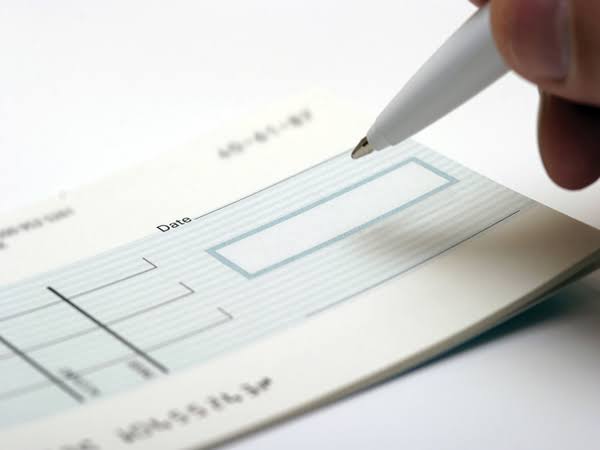 Cheque book holders of Allahabad Bank, Oriental Bank, and United Bank will have to go through a task of cheque book updation, as their existing ones will be decalared invalid from October 1st, 2021.

The banks have advised the users who currently own the cheque books to get new ones from the bank before the mentioned date.

This reason this has happened can be associated with the recent merger of the Allahabad Bank into Indian Bank, while United Bank and Oriental Bank of Commerce have been merged into the Punjab National Bank (PNB).

Indian Bank tweeted on their official Twitter Handle, and stated, "Erstwhile Allahabad Bank customers can continue to enjoy a seamless banking experience with Indian Bank by ordering new cheque books as the old ones will no longer be acceptable w.e.f 1st October, 2021."

Apart from these 3 PSU banks, four other banks were merged into other banks under central government's mega bank amalgamation plan in the last few years. Syndicate Bank was combined into Canara Bank while Andhra Bank and Corporation Bank merged into Union Bank of India. After this whopping bank merger, PNB has become the second largest Indian commercial bank after State Bank of India (SBI).

Similar problems were faced by the users of Syndicate Bank as well due to its merger with Canara.