On Monday, Charanjit Singh Channi was sworn in as chief minister of Punjab, making him the first Dalit to hold the top position in the state. 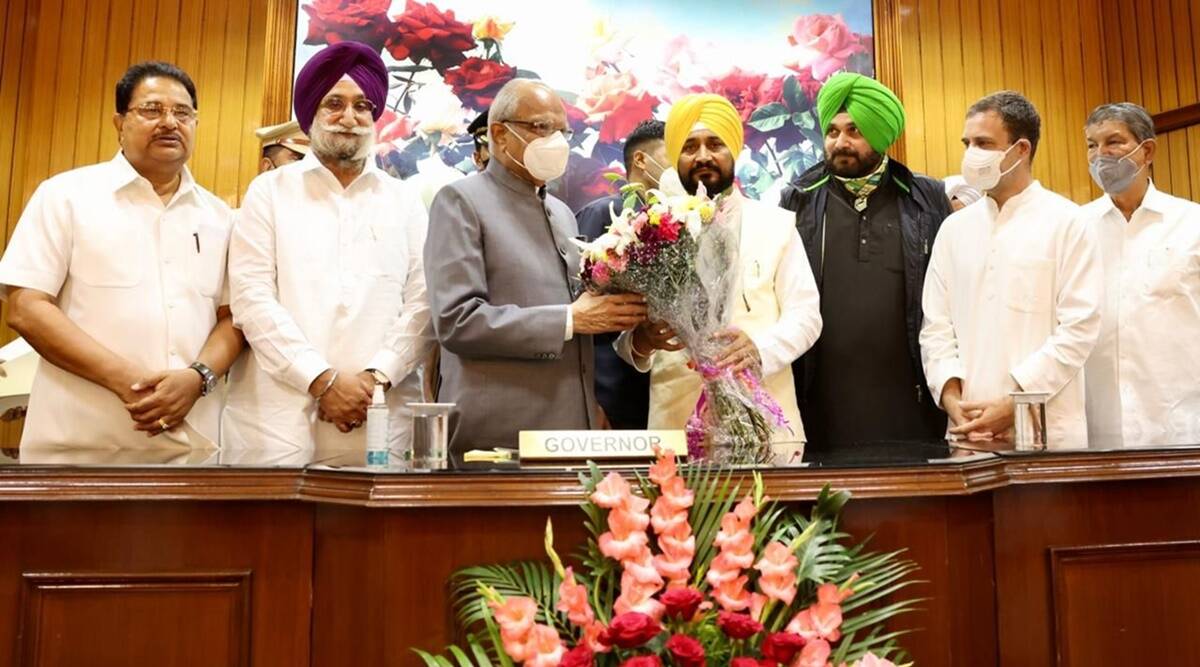 CM of Punjab, Charanjit Singh Channi prompted the center to window the three farm laws. He said We have to strengthen Punjab. It is the state of farmers. I appeal to the center to withdraw the farm laws. I will sever my head but I won’t let any harm come to the farmers.

The farmers in Punjab, Haryana, Uttar Pradesh have been protesting against three contentious farm laws. Many rounds of meetings between the center and farmer leaders have ended in a deadlock.

Channi got emotional while expressing his gratitude to congress as he thanked the party leadership for selecting an aam aadmi for the top post. Channi told he will become the voice of the common people of Punjab and will stay accessible to the people.