The police have detained a 23-year-old Rohru youth, named Sunny Mehta, with whom the girl student had allegedly shared “objectionable” videos. A 31-year-old man, Rankaj Verma, whose picture was shown by the girl who recorded the videos, was also taken into custody. 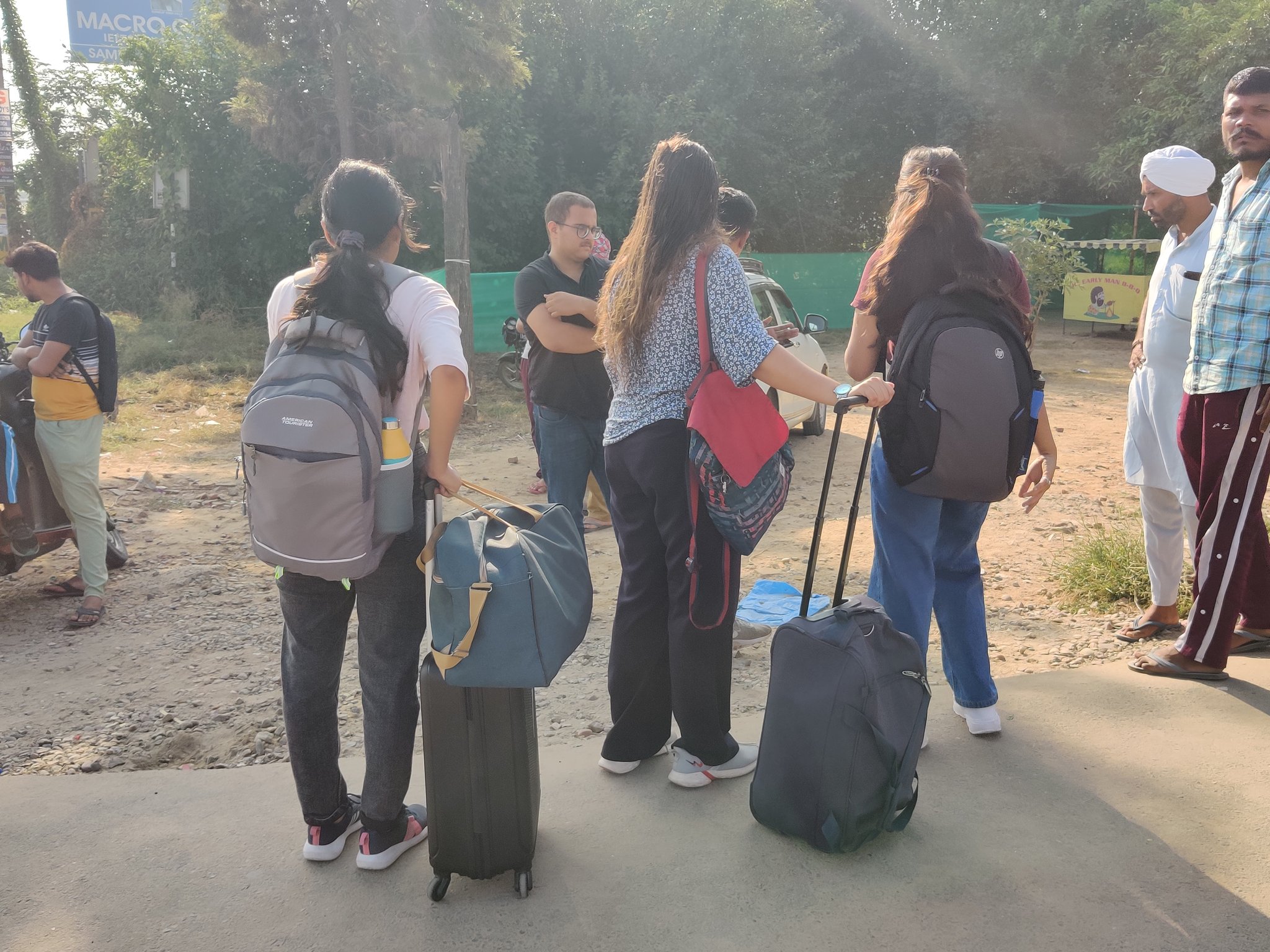 In the Chandigarh University case, where a hosteller herself was recording videos of other girls taking shower and leaking it to outsiders for money, a major development has been made. The police have detained a 23-year-old Rohru youth, named Sunny Mehta, with whom the girl student had allegedly shared “objectionable” videos. A 31-year-old man, Rankaj Verma, whose picture was shown by the girl who recorded the videos, was also taken into custody.

As per DGP Punjab, "3 arrests made,incl that of a student&2 others from Himachal. Electronic devices seized. Following CM's orders, a high-level probe will be done.3-member all-women SIT will conduct an investigation under the supervision of sr IPS officer Gurpreet Deo."

All the wardens of the hostel have been changed overnight in the Chandigarh University VIDEO leak case. According to sources, 2 wardens have also been suspended. The accomplices of a university student, Sunny Mehta, and Pankaj Verma, have been arrested in this case and will be interrogated today. The Punjab Police brought Sunny and Rankaj from Himachal Pradesh yesterday. The girl student and the remaining 2 accused will also be produced in court today.

This is what has been established so far. At 3 pm on Friday, 5 girls complained to the Chandigarh University hostel warden that a student had made a video of them. When the accused student was interrogated by other students and the warden, she confessed that I had made a video and sent it to Sunny of Shimla.

As per the sources, When the university did not take action throughout the day, the girls created a ruckus at 3 am on Sunday. When the police came to stop the university on the call, the girls clashed with them. Police cars were broken into. In return, the police resorted to lathi-charge. When the girl was questioned in the hostel on Sunday, she showed the boy's photo on her mobile and said she was under pressure.

During this time 8 girls tried to commit suicide. The girls also made this claim. However, the university management and the police termed this as a rumor. In the morning, the police and the university management claimed that the video of another girl did not go viral. The girl only sent her photo to the boy. In this case, the girl was arrested after registering a case against the girl for violating the IT Act and the privacy of others.