Out of the two lakh 58 thousand visitor visas issued, 28 percent have been issued to Indians. Apart from this, Britain has also issued visas to 103,000 Indian skilled workers till June 2022. 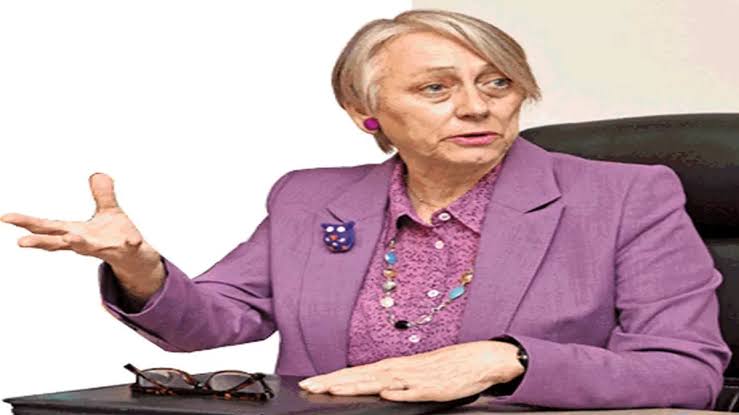 Meanwhile, he discussed in detail about various issues of diplomatic relations, education, trade and health health with India in the future after Rishi Sunak, the new Prime Minister of Indian origin in Britain, took over. Said that Britain is never in favor of giving shelter to criminals. Expressed hope that the relationship between Britain and India will get new strength in the coming years. In 2021-22 Britain has granted visas to Indians at a record level. Job opportunities in Britain have reduced since Covid, but she is very optimistic about new employment opportunities in the future.

On the question of visa restrictions for Indians in Britain, Ravet said that in 2022 Britain has given visa to one lakh 18 thousand students. The number of visas issued has been 89 percent more as compared to last year. Out of the two lakh 58 thousand visitor visas issued, 28 percent have been issued to Indians. Apart from this, Britain has also issued visas to 103,000 Indian skilled workers till June 2022.

On the question of people like Vijay Mallya and Nirav Modi, who have been declared fugitives by India, getting shelter in Britain, Caroline Ravett said that Britain is never in favor of giving shelter to criminals. Rawat told that in the last seven years four criminals have been handed over to the Government of India by the British Government. Said that on his visit to India, former Prime Minister Johnson had made it clear that the group which poses a threat to other countries would not be protected in Britain.