The Centre and the Farmers did not arrive at an amicable settlement after the 9th round of talks that concluded on January 15. 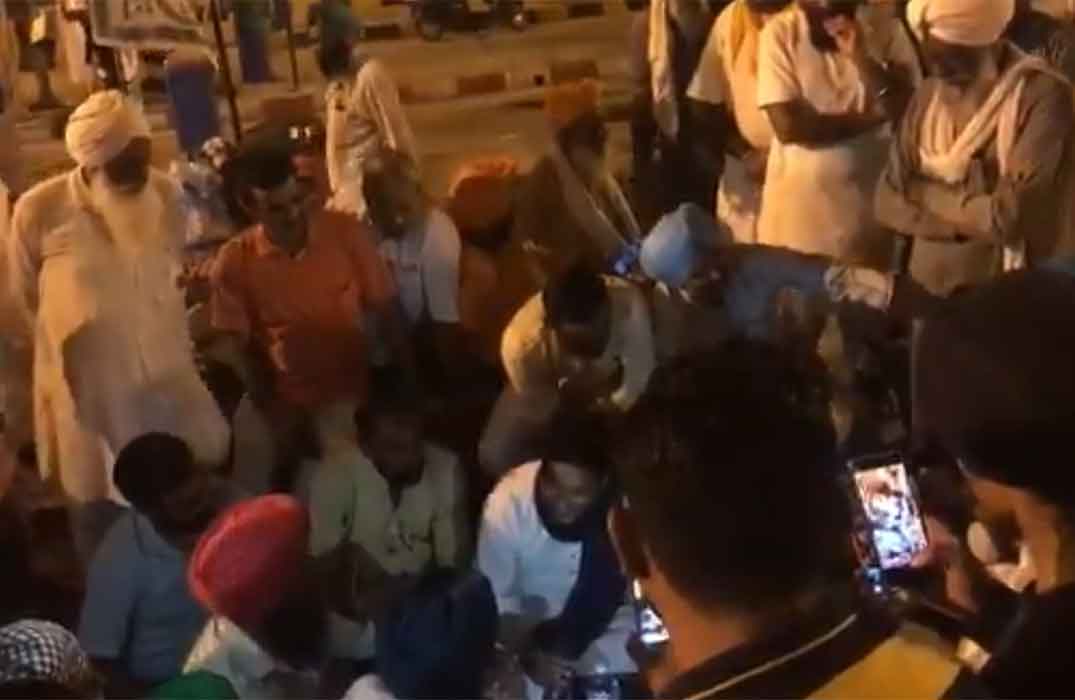 The Centre and the Farmers did not arrive at an amicable settlement after the 9th round of talks that concluded on January 15.

The farmers' leaders say that the government didn’t agree to meet their demands hance the deadlock continues.

However, both parties have decided to meet on January 19 to continue to find out any resolutions to end the deadlock.

It is expected that on January 19, the Supreme Court-appointed panel will also start its mediation by inviting both the parties and talking to them.

However, the farmers have already said that they will not participate in the panel’s proceedings as they believe that the committee members are pro-government officials and they will not get anything out of that.

They have called the panel members ‘brokers’ and said that they will prefer to talk to the Centre directly rather than dealing with brokers.

“Why will we talk to the third party who are brokers only. We will only talk to the ministerial representatives of the government and none of us will appear before the committee,” one of the farmers' leaders out of 40 associations which are protesting against the three farm laws said.

He also added that since the talks have failed, they have decided to intensify their protest now.

“We are firm to participate in the Republic Day parade come what may. We will take out a tractor rally as decided by all the 40 association heads and the farmers,” One of the farmers’ leader said.

However, Union Agriculture Minister Narendra Singh Tomar has said that the government will continue to talk to the farmers formally or informally to find out a solution.