Central Vista Project will not be banned, Delhi High Court dismisses plea with fine of 1 lakh on petitioner

The High Court said that if the workers are staying on the construction site then there is no question of stopping it. The court said that this project is a very important project related to national perspective. Keeping it aside cannot be seen. 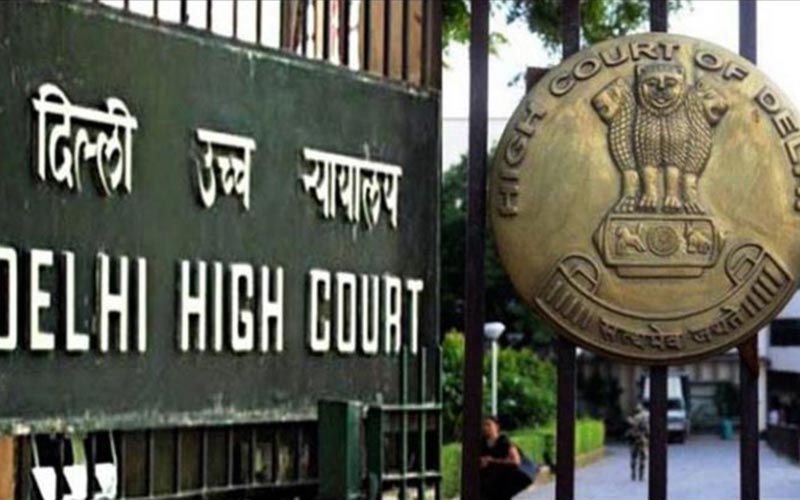 The High Court said that if the workers are staying on the construction site then there is no question of stopping it. The High Court said that this Central Vista Project is a very important project from a national growth perspective. Keeping it separate cannot be seen. Earlier, the court had on May 17 reserved its verdict on a joint petition by translator Anya Malhotra and historian and documentary filmmaker Sohail Hashmi. Both had argued in their petition that the project was not a necessary task and could be halted for some duration.

The petition was filed in the Delhi HC stating that no such project should be allowed to go ahead in the era of ongoing deadly Corona virus. The petition argued that a project during the Corona pandemic could endanger the lives of many people who are working during these times. On the other hand, Solicitor General Tushar Mehta had demanded that the petition should be dismissed.

SG Mehta said that all the corona protocols are being followed while working on this project. While questioning the intention of the petitioner in HC session, he said that public interest is very selective. Mehta said that he did not care about the laborers working on the other project, who are probably running only 2 km from it.