Central Government says, 'We do not maintains data of students going abroad for MBBS' 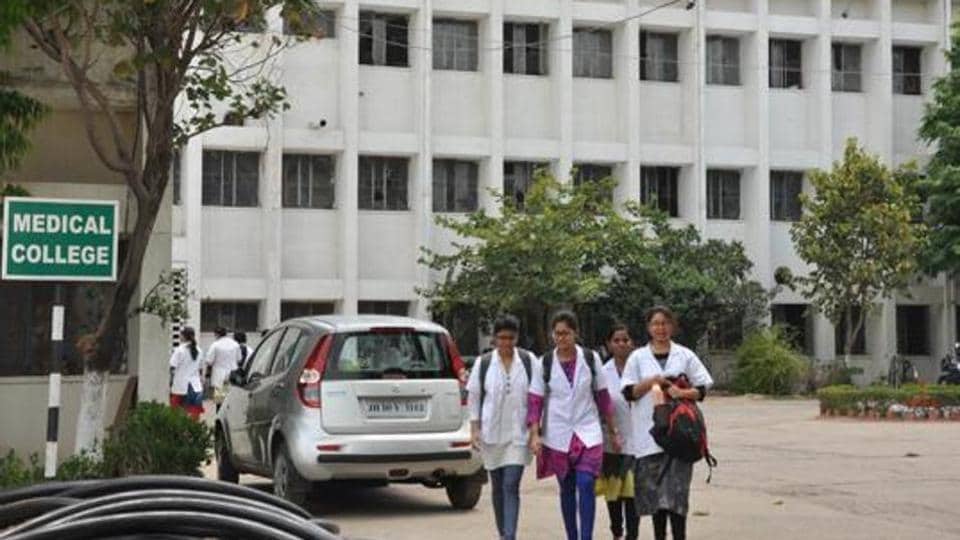 The Central Government, in response to a question in Parliament on Friday, said that the Central Government does not keep the data of students going abroad for MBBS. In a written reply to a question in the Lok Sabha, Minister of State for Health Bharti Praveen Pawar said that people who have acquired medical qualifications from a medical institution abroad are required to pass FMGE (FMGE) before practicing in India. It is necessary to do so in order to register to practice medicine in India.

He said that Clause 8 (iv) of the Medical Institution Regulations, 2002 states that any Indian citizen or foreign national of India who desires to obtain a primary medical qualification from a medical institution outside India on or after May 2018 shall, He/she has to compulsorily qualify in National Eligibility Criteria (NEET).

The minister said that "the result of NEET will be treated as an eligibility certificate for such individuals and no separate permission from the NMC (National Medical Commission) will be required. Therefore, the data of students going abroad to pursue MBBS will be centralized." She was answering a question in Parliament about whether the Center has data on medical students studying abroad.