Celebs like Neeraj Ghaywan, Swara Bhaskar, and more back SRK with a viral poem 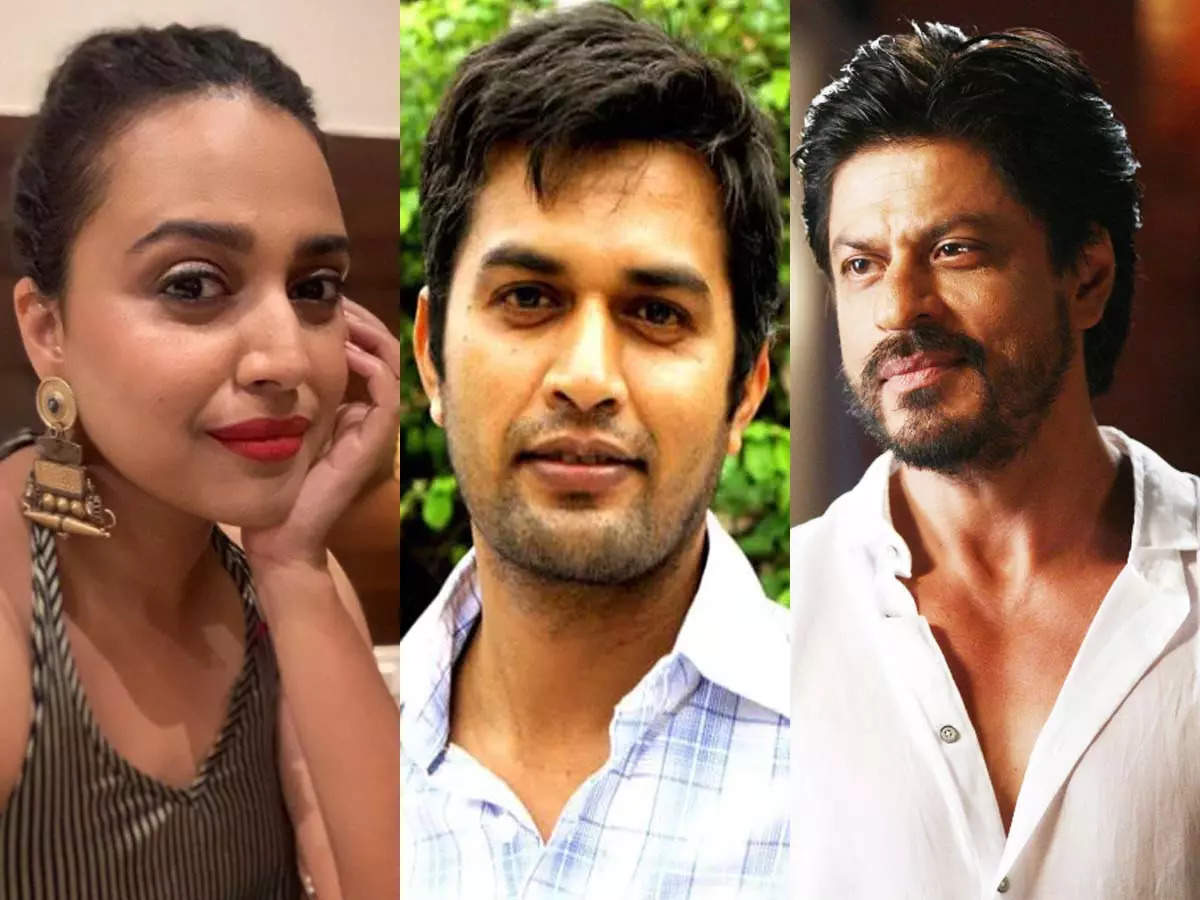 Few members of the film industry, in the recent past, have shown support to Shah Rukh Khan after his son Aryan Khan got arrested in an alleged drugs case. Many more joined the bandwagon by sharing a viral poem by Akhil Katyal on social media. In this poem, Akhil charts how Shah Rukh Khan’s characters and how he became a true depiction of the country as a whole with his screen choices have found takers in many film industry members.