Celebrate World Water Day 2021: Understanding the Value of Water in Our Lives

It was on December 22, 1992, the UN General Assembly initially decided to observe World Water Day, after which March 22 was declared as World Water Day and is celebrated around the world since 1993 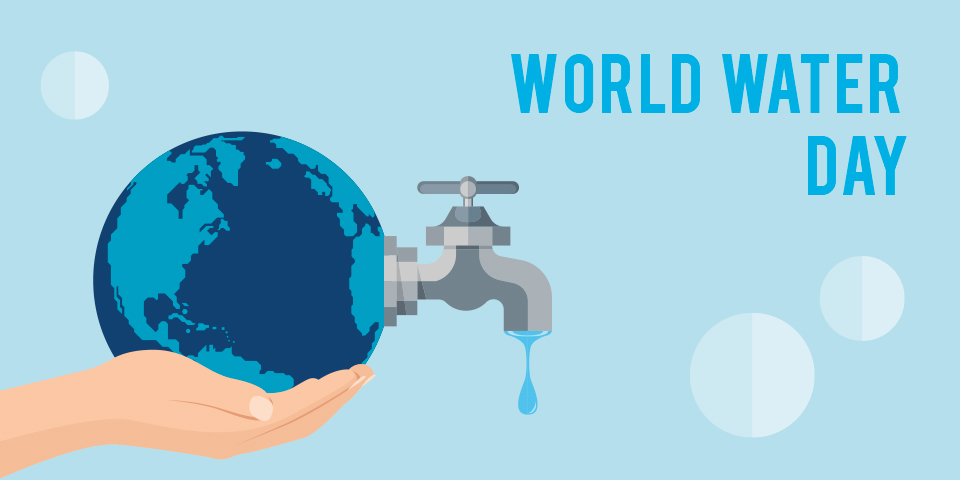 It is said that "life is the other name of water". Indeed, without water, we cannot survive on this planet. And while nearly 71% of the earth is covered by water, only 2.5% contain freshwater. Certainly, many have access to 24x7 running water, there are some people that do not have access to any amount of water, let alone clean water.

Undoubtedly, the global water crisis has been affecting everyone in one or other way. Hence, World Water Day is observed annually across the globe on March 22 to shed light on the importance of water and raise awareness about the water crisis that the world faces. According to the United Nations (UN), the main focus of the day is to “support the achievement of sustainable development goal (SDG) 6: water and sanitation for all by 2030.”

It was on December 22, 1992, the UN General Assembly initially decided to observe World Water Day, after which March 22 was declared as World Water Day and is celebrated around the world since 1993.

Like every year, this year the theme of World Water Day is “Valuing Water” with the motto to highlight the value of water in our everyday lives. “The worth of water is much more than its price, water has immense and complex value for our homes, food, health, education, culture, economics and the integrity of our ecosystem. If we overlook any of these values, we risk downfall this finite, irreplaceable resource,” the UN website says.

World Water Day 2021 will be celebrated virtually, thanks to the coronavirus pandemic, at which the UN Water Development report will be issued to recommend policy directions to various countries on how to deal with the water crisis. The UN also urges people to take part in online conversations about the significance of water through social media platforms. #Water2me and #WorldWaterDay is used to engage in digital discussions.

In India, the ‘Jal Shakti Abhiyan: Catch the Rain’ campaign will be inaugurated by Prime Minister Narendra Modi at 12:30 pm today through video conferencing during which a memorandum of agreement (MOA) will be signed between the Jal Shakti ministry and the government of Uttar Pradesh and Madhya Pradesh for starting the Ken-Betwa Link project. Further, the campaign will be undertaken across the border with the theme "catch the rain, where it falls, when it falls", according to a statement issued by the Prime Minister's Office (PMO).