Security checkpoints on the outskirts of Lashkar Gah and other districts were targeted by Taliban militants according to the head of Helmand provincial council. An Afghan army spokesperson in the south verified the resumption of conflict. 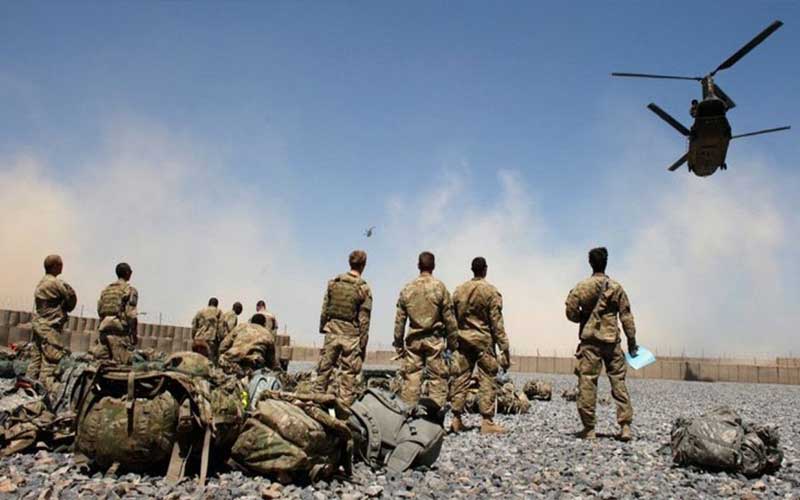 A three-day cease-fire in Afghanistan triggered by acts of violence “some claimed by the Islamic State group” came to a halt on Sunday, amid calls for renewed peace talks between the government and the Taliban.

According to an Afghan military spokesman and a local official, fighting revived on the outskirts of Lashkar Gah, the capital of the restive southern province of Helmand, on Sunday.

Security checkpoints on the outskirts of Lashkar Gah and other districts were targeted by Taliban militants according to the head of Helmand provincial council. An Afghan army spokesperson in the south verified the resumption of conflict.

On Saturday, Suhail Shaheen, a Talibani political spokesperson said that negotiation teams from the government and the Islamic Emirate, as the Taliban refer to their deposed regime, met briefly in the Middle Eastern state of Qatar.

As per Shaheen, they reaffirmed their promise to bringing the war to a peaceful conclusion and called for the restart of suspended negotiations.

Because of the increasingly persistent violence in Afghanistan, citizens and neighbouring countries are concerned that the absolute withdrawal of US and NATO troops will cause even more turmoil.

The US has pushed for faster negotiations as it prepares to remove the rest of its 2,500-3,500 personnel and NATO's total 7,000 allied forces.

Washington has said it needs its last soldier out of Afghanistan by September 11th, however the withdrawal is moving rapidly, and a Western official familiar with the situation says it will be concluded by early July.

In a telephonic call with Pakistan Foreign Minister Shah Mehmood Qureshi on Saturday, China's Foreign Minister Wang Yi voiced concern about the accelerated withdrawal of US and NATO troops.

Wang criticised the exit as hasty and warned that it would "severely" affect the Afghan peace process and undermine regional stability. He urged the United Nations to play a larger role.