No official date has been announced by CBSE regarding the result of 12th Board Term-2 examination yet. There is no single opinion among the officials. 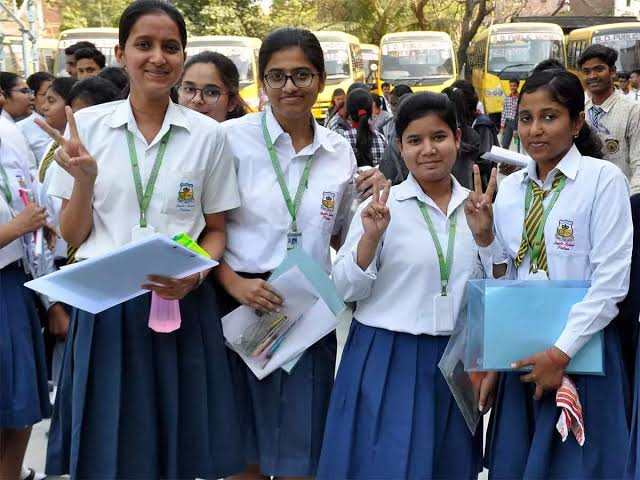 The wait of 36 lakh students and their parents for the results of CBSE board examinations is not taking its name to end. At the same time, there is no official information about when the results of the Term-2 board examinations will be released by CBSE, but some officials claim that the 10th result can be released on July 15. Is. Meanwhile, in view of the troubles and future concerns of lakhs of students, on the request of CBSE, UGC has issued an important circular to all the universities regarding their admission process.

No official date has been announced by CBSE regarding the result of 12th Board Term-2 examination yet. There is no single opinion among the officials. Some media reports have claimed that the CBSE Class 12th results are likely to be released in the first week of August. At the same time, it is being said in some that the results will be released in the last week of July. Whereas in most of the state universities the admission process (UG Admission 2022) has almost reached the verge of ending. In such a situation lakhs of students are worried about their admissions.

In the last week of June, CBSE had demanded the UGC to issue instructions in this regard. Therefore, the University Grants Commission (UGC) has asked universities to fix their own timelines for admission to undergraduate courses after the declaration of CBSE class 12th results. UGC Chairman Professor M Jagadesh Kumar said on Wednesday that the universities have been asked to continue the admission process till the release of CBSE and ISC results. The last date for admission should be decided only after the release of the result. Kumar said CBSE students would be denied admission if the last date is decided by the universities before the board declares the results.