43-year-old Phogat was declared brought dead at a hospital in Goa on the intervening night of August 22-23. Earlier she was partying at a restaurant in Anjuna Beach area. 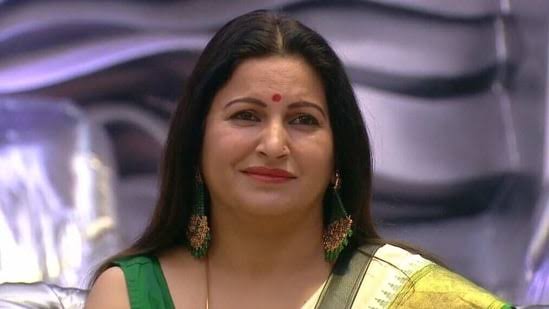 The CBI has taken over the investigation into the mysterious death of BJP's Haryana unit leader Sonali Phogat in Goa last month. Officials said on Thursday that the central probe agency has re-registered the FIR of Goa Police on a reference from the Ministry of Home Affairs. CBI teams will reach Goa with CFSL experts and collect the documents. Together they will interact with local police officials and the doctors who examined the former TV anchor after he was brought to the hospital. Sources said the viscera sample would definitely give clues about the cause of Phogat's death.

Goa Chief Minister Pramod Sawant had written a letter to Union Home Minister Amit Shah requesting a CBI probe into Phogat's death, after which the ministry sent the matter to the CBI. An official privy to the development said that the Home Ministry had asked the Department of Personnel and Training (DoPT) to get the matter probed by the CBI. CBI works under the administrative control of DoPT. 43-year-old Phogat was declared brought dead at a hospital in Goa on the intervening night of August 22-23. Earlier she was partying at a restaurant in Anjuna Beach area.

Phogat, a former Tik Tok star and contestant of reality TV show 'Bigg Boss', had reached Goa a day before the incident along with her two male colleagues - Sudhir Sangwan and Sukhwinder Singh. She is seen dancing with Sangwan in the CCTV footage of the restaurants that surfaced after his death. The aide can also be seen allegedly forcing them to drink water which she spits out immediately. In another video, Phogat is seen being taken out of the restaurant by his associates.

Goa Police has arrested five people in connection with the case, including two of Phogat's associates Sudhir Sangwan and Sukhwinder Singh. The police have also arrested Dattaprasad Gaonkar, who had allegedly provided narcotics to Sagwan and Singh and both of them gave it to Phogat. Deputy Superintendent of Police Jeevba Dalvi had said that Phogat was given methamphetamine and some quantity of it was recovered from the restaurant's toilet.