In fact, now the Lieutenant Governor has recommended a Central Bureau of Investigation (CBI) inquiry for violation of rules and procedural lapses in the Excise Policy 2021-22 of the Delhi government. 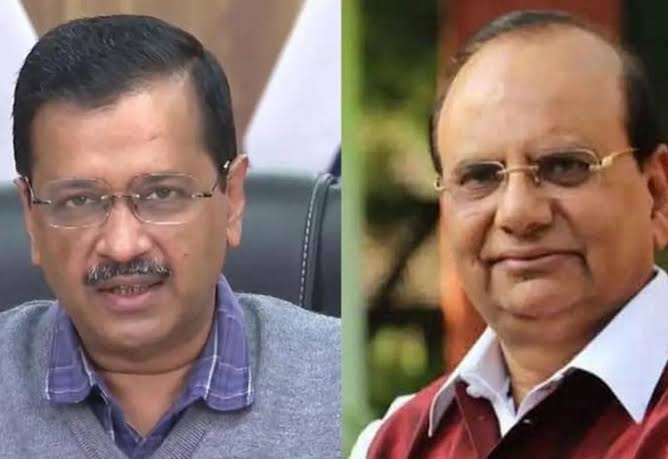 Officials said on Friday that the recommendation for a CBI inquiry has been made on the basis of the report submitted by the Delhi Chief Secretary earlier this month. This report prima facie reveals violations of the Government of National Capital Territory of Delhi (GNCTD) Act, 1991, Business Transactions Rules, 1993, Delhi Excise Act, 2009 and Delhi Excise Rules, 2010.

The new Excise Policy 2021-22 was implemented from November 17 last year, under which retail licenses were given to private entities bidding for 849 contracts in the city divided into 32 divisions. Many liquor shops could not open. Many such contracts were sealed by the Municipal Corporation.