The CBI on Friday launched a coordinated search operation in 18 cities after registering an FIR on the instructions of the Union Home Ministry. 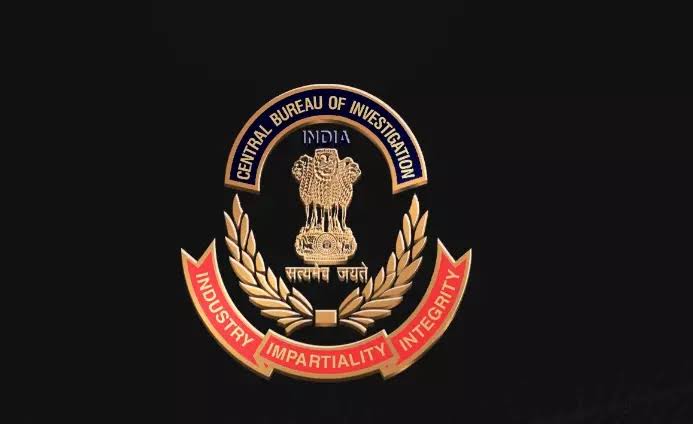 Former top officials of the National Stock Exchange (NSE) Ravi Narayan and Chitra Ramakrishna have accused retired police commissioners of Mumbai Police for spying on the phone calls of stock market employees illegally. Had taken the service of a company established by Sanjay Pandey. These allegations have been made by the CBI in its latest FIR against them.

Officials said the probe agency has named Pandey and his Delhi-based company, Ravi Narayan and Ramakrishna, executive vice president Ravi Varanasi and head (premises) Mahesh Haldipur and others, former MD and CEO of NSE, in the FIR, officials said. The CBI has alleged that during the year 2009-17, Narayan, Ramakrishna, Varanasi and Haldipur conspired to illegally capture the telephone conversations of NSE employees, for which they used Pandey's company ISEC Services Pvt Ltd. This company was established in the year 2001 by Pandey.

The FIR alleged that Pandey's company received Rs 4.45 crore for illegal tapping, which was disguised as a 'periodic study of cyber vulnerabilities' in the NSE. The FIR alleged that the company also provided the transcripts of tapped conversations to the senior management of the stock exchanges.