CBI raids simultaneously at eight places from Srinagar to Mumbai

The CBI has recovered a large number of digital evidence, documents of financial transactions, passbooks of various bank accounts and keys of bank lockers. 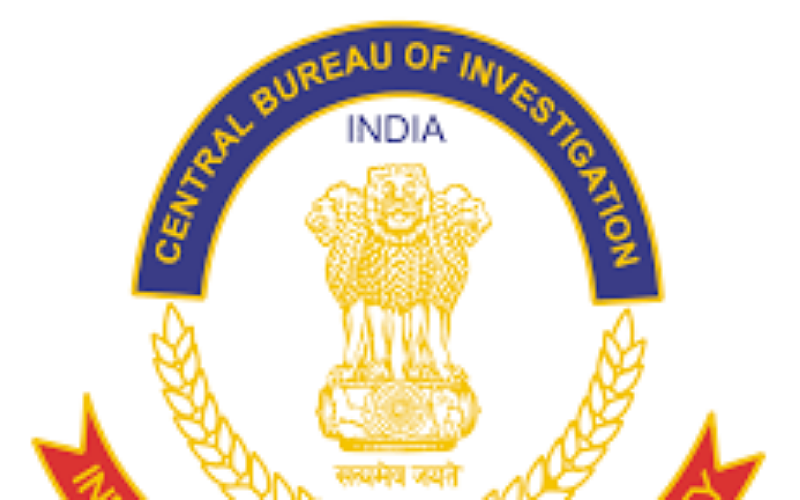 The Central Bureau of Investigation (CBI) conducted simultaneous searches at eight locations from Srinagar to Mumbai in connection with the purchase of an office complex spread over 65,000 square feet for the Jammu and Kashmir Bank in Mumbai in 2010. During the raids in Srinagar, Jammu, Mumbai and Delhi, CBI officials arrested the then Chairman of the Bank of Jammu and Kashmir, Dr. Haseeb Drabu and the then Executive Director of the Bank, AK Mehta, the then Directors Mohammad Ibrahim Shadad and Vikrant Kutaila and the then Bank Estate Committee.

On July 28, 2009, Ashapura builder expressed a desire to provide an area of ​​30,000 sq. ft. on the third floor of one of its buildings to J&K Bank at the rate of Rs.225,000 per sq. ft. His application was sent to the then chairman of the bank. A committee was formed with the consent of the chairman which did not take any action on the offer of Ashapura builders.

The CBI has taken over this investigation only on the request of the Jammu and Kashmir state government. In the year 2019, the Anti-Corruption Bureau of Jammu and Kashmir Police started investigation in this case by registering different cases against various officials of J&K Bank. CBI has also conducted raids in this case in Mumbai, Hyderabad and Kolkata. The CBI conducted simultaneous raids this morning at eight places from Srinagar to Mumbai.