CBI raids on AAP MLA's premises in Punjab, a case of crores of bank fraud

CBI officials said on Saturday that searches were conducted in Maler Kotla area of ​​Sangrur district in connection with the case against the Amargarh MLA. Gajjan Majra's ancestral home is in Maler Kotla. 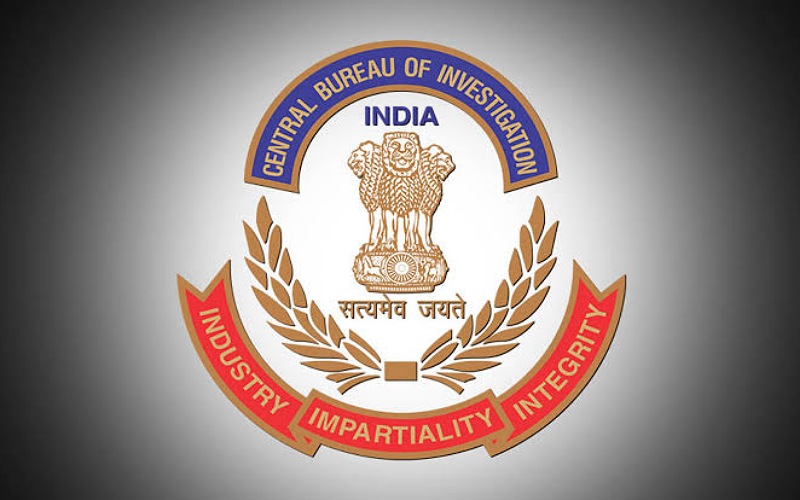 In the bank fraud case, the CBI has raided the premises of Aam Aadmi Party's Punjab MLA Jaswant Singh Gajan Majra. The AAP MLA is accused of cheating of more than Rs 40 crore.

In the bank fraud case, the CBI has raided three locations of Gajan Majra in Punjab.

During the raid, the CBI has recovered 94 signed blank checks and several Aadhar cards. During the search, the investigating agency has also recovered Rs 16.57 lakh in cash, currency of about 88 other countries, some property documents, several bank accounts and other incriminating documents.

The raid comes a day after Delhi BJP leader Tajinder Pal Singh Bagga was arrested by the Punjab Police from his residence in the national capital for inciting communal tension in Punjab. Delhi Police brought him back to the national capital hours after his arrest. Bagga's arrest has triggered a high-voltage drama. This includes the police of three states.