Manish Sisodia wrote that the CBI has neither got anything against him nor will get anything. Manish Sisodia said that he has not done anything wrong. He has sincerely worked for the education of the children. 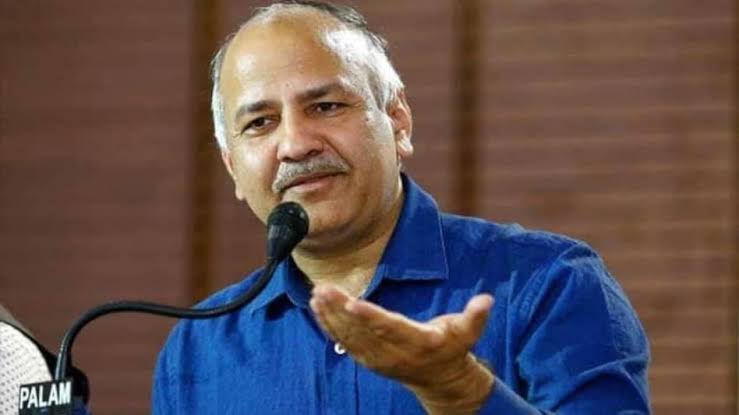 CBI raids Delhi Deputy Chief Minister Manish Sisodia's house. Manish Sisodia himself has given this information first. Manish Sisodia has made many serious allegations while tweeting. Sisodia said that he has honestly done the work of education for the children of Delhi.