According to the source, the CBI will focus on the Punjab National Bank (PNB) fraud case in order to determine Mehul Choksi's fugitive status, while the MEA would focus on his Indian citizenship status. 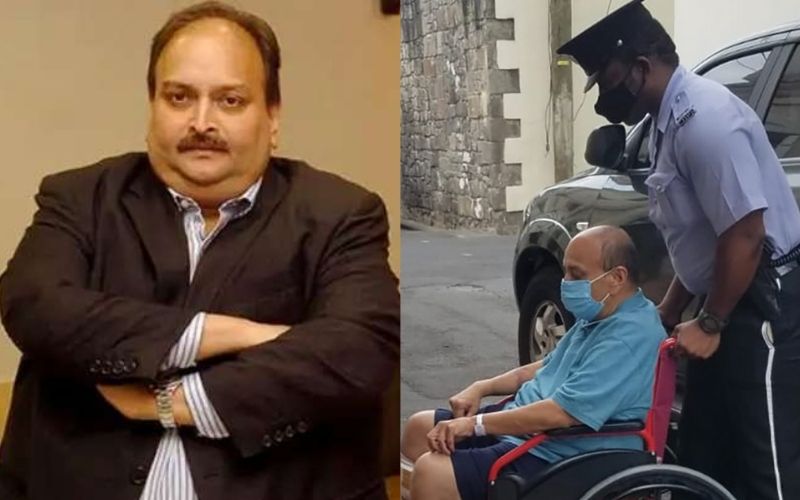 According to the source, the CBI will focus on the Punjab National Bank (PNB) fraud case in order to determine Mehul Choksi's fugitive status, while the MEA would focus on his Indian citizenship status.

According to reports, India has sought the Dominica High Court to be impleaded as a party in the case brought by the attorneys of absconding businessman Mehul Choksi, whose bail was denied by the High Court following a 5-hour hearing.

Officials reported the CBI and MEA had filed two affidavits before the Dominica High Court intervened in the Habeas Corpus case, which demanded the return of Mehul Choksi to Antigua and Barbuda.

According to them, the CBI would likely focus on demonstrating Mehul Choksi's criminal guilt, his fugitive status, outstanding warrants against him, Red Notices, and charge sheets, while the External Affairs Ministry would argue that Choksi remains an Indian citizen.

However, in a separate case, the Dominica High Court rejected bail to Mehul Choksi on Friday, citing his danger of fleeing.

Besides that, Mehul Choksi, who is sought in India in connection with a Rs 13,500 crore PNB fraud case, unexpectedly vanished on 23rd May from Antigua and Barbuda, where he has been a citizen since 2018.

After a probable love excursion with his rumoured girlfriend, he was held in the neighbouring island country of Dominica for unlawful entry.

Choksi's attorneys claimed that he was kidnapped from Jolly Harbour in Antigua by police officers dressed in Antiguan and Indian garb and transported to Dominica by boat.

In addition to this, Choksi's lawyer, Polak, stated last week that Choksi was deported from Antigua and Barbuda, whereas a citizen he has the ability to address the British Privy Council as the last option in situations involving his citizenship and extradition, to Dominica, where he does not have these rights.

He said "the goal was to shift him from Antigua to Dominica in order to reduce his legal protection. Choksi is now undergoing legal processes in Antigua in connection with the Prime Minister's attempts to strip him of his citizenship, which is the only one he has, and extradite him to India."