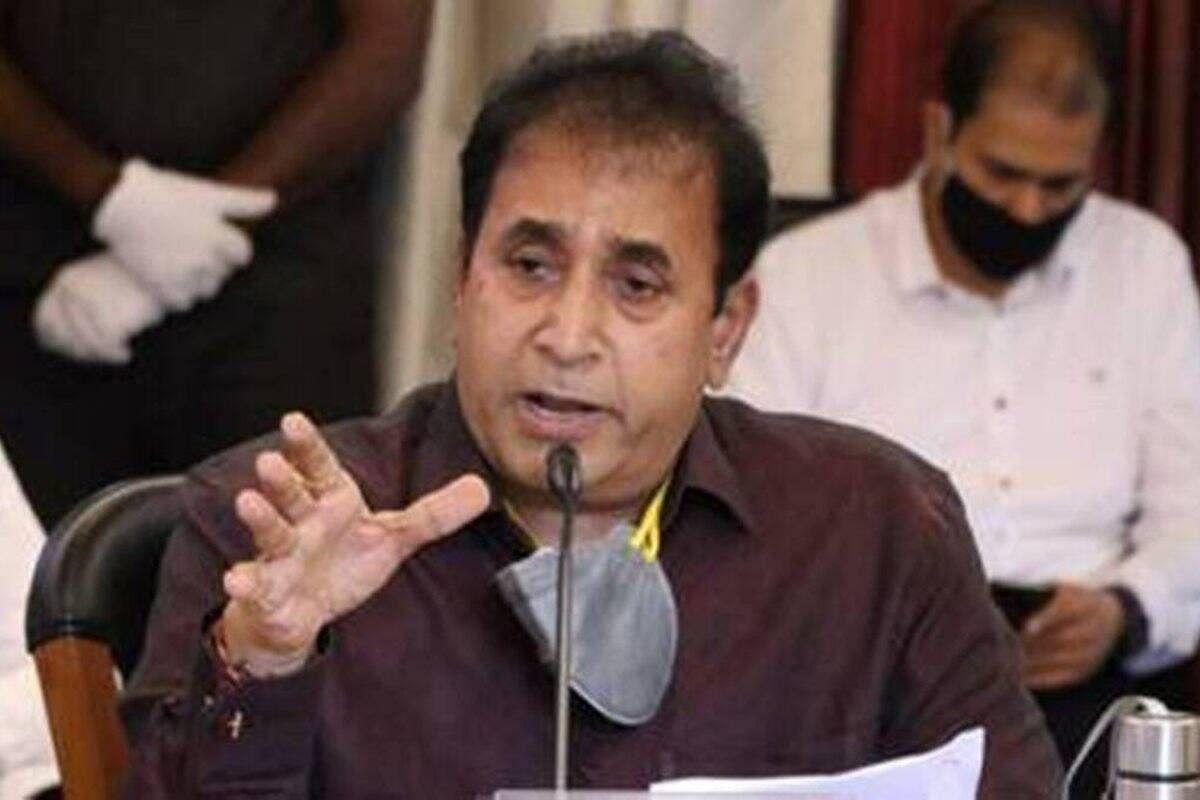 Tiwari was a part of the CBI team which was investigating a corruption case against Deshmukh. Tiwari had passed the PE-related documents and information to Daga for a bribe. CBI report gave Deshmukh a clean chit during the starting stage of preliminary inquiry where he was alleged for corruption, which was circulated in the media. CBI registered a separate case related to the leakage of the report against its officials and Daga for attempting to subvert the ongoing investigation against Deshmukh.

On 28th August, a message along with a preliminary inquiry report which had concluded that a case has not been made out against Deshmukh based on available evidence was circulated among media organizations.