According to the report of news agency PTI, the Central Investigation Agency has filed charges against Deshmukh and his personal associates Sanjeev Palande and Kundan Shinde under the provisions of the Anti-Corruption Act. 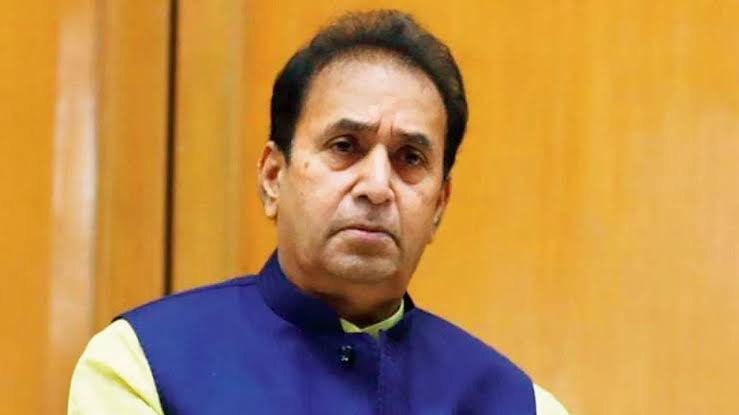 CBI has filed a chargesheet against former Maharashtra Home Minister Anil Deshmukh and others in connection with the alleged bribery of Rs 100 crore. Officials said that the CBI has filed this charge sheet on Thursday.

The chargesheet has been filed by the CBI in connection with the Rs 100 crore bribery case leveled against Deshmukh by former Mumbai Police Commissioner Parambir Singh, officials said.

A day earlier, a special CBI court on Wednesday allowed sacked Maharashtra Police officer Sachin Wajhe to become an eye witness. Wajhe had filed a petition to become an official witness in the alleged corruption case against former Maharashtra home minister Anil Deshmukh and other accused. Wajhe has been ordered to appear before the court on June 7.

Both Wajhe and Anil Deshmukh are in judicial custody in separate cases registered by the NIA and the ED respectively. Wajhe was arrested by the NIA in connection with the investigation into the recovery of explosives from a car parked near Mukesh Ambani's house in Mumbai.

In a letter to Maharashtra Chief Minister Uddhav Thackeray last year, Singh had alleged that Deshmukh was involved in several wrongdoings. Deshmukh had entrusted Sachin Wajhe to collect Rs 100 crore every month from bars and restaurants in Mumbai.