The result of this examination was declared on June 04, 2022. The investigation spanned several states, involving extensive technical data analysis and the examination of a large number of witnesses. 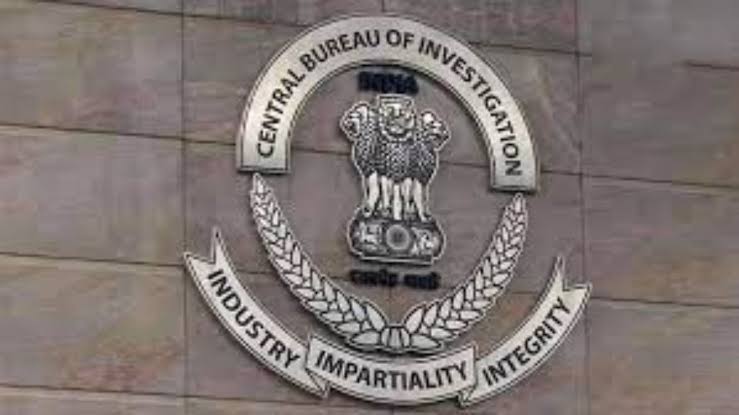 The Central Bureau of Investigation today filed a charge sheet against 24 accused including the then Commandant of BSF. On the request of the Government of Jammu and Kashmir to investigate the allegations of irregularities in the written examination conducted by the Jammu and Kashmir Services Selection Board (JKSSB) on March 27, 2022 for the recruitment of 1200 sub-inspectors of the Jammu and Kashmir Police August 03, 2022 Had registered the case. The result of this examination was declared on June 04, 2022. The investigation spanned several states, involving extensive technical data analysis and the examination of a large number of witnesses.

After the registration of the case, searches were conducted at the premises of the accused and some JKSSB officials, among others, at around 77 places including Jammu and Kashmir, Haryana, Delhi, Bengaluru. 20 people have been arrested. At the same time, during the investigation, it was found that one of the accused (resident Rewari) conspired with others. Simultaneously another accused (printing press employee) stole the question paper of JKPSI exam and handed it over to another accused (resident of Rewari). Further, the said accused approached other accused persons for arranging candidates for sale of question papers.