According to the CCTV footage that surfaced, at the time Shambhu Dayal was taking the accused to the police station. Then Anish secretly took out a knife and attacked ASI Shambhu Dayal. This incident is of January 4. 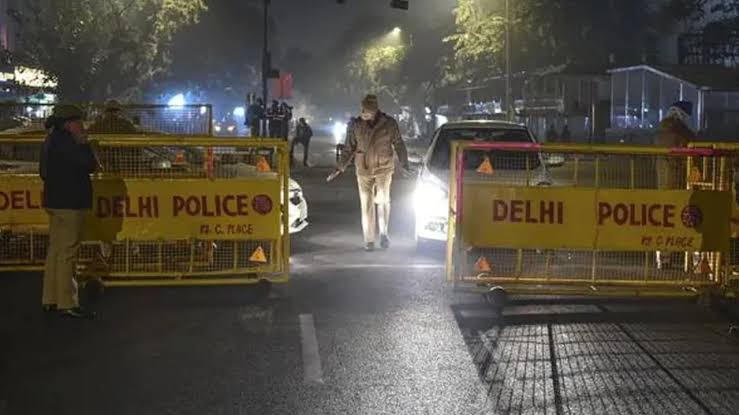 Criminals looted Rs 8 lakh from a cash van near Jagat Singh flyover in Wazirabad area of ​​the capital Delhi. During this, the criminals also shot and killed the guard. The cash van had arrived to put money in ICICI Bank's ATM. A man came in front of the ATM and shot the guard from behind. And ran away after looting the money. The name of the deceased guard is being told as Jai Singh.